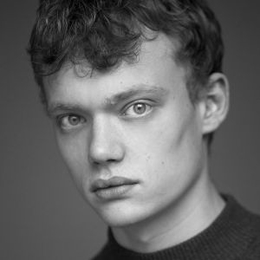 Jojo Macari is a British actor who is known for his performance in 'Hard Sun,' 'Sex Education, and 'The Irregulars.'

Does Actor Jojo Macari Have A Girlfriend?

Many online websites claim that Hard Sun famed actor Jojo Macari is dating and has a girlfriend. However, there are no photos on his Instagram that suggest he is in a relationship. Also, he has not talked about his love life or girlfriend in any of his interviews. 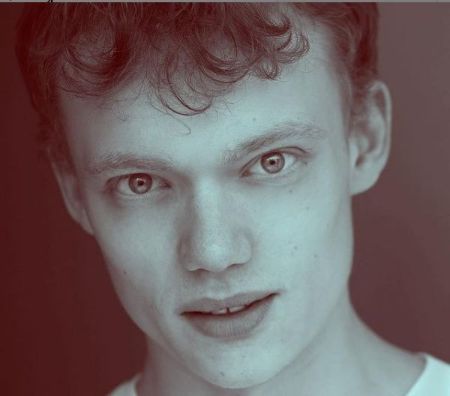 Hence it is difficult to say if Macari is indeed dating or not. Hoping his love life becomes more clear in the coming days.

Jojo Macari's Career and Net Worth

Macari's entry into showbiz is quite interesting. His agent scouted him when he was working at his father's musical instrument shop.

After finding an agent, Macar started going in auditions, and it is a testament to his talent that he soon landed a major role in the TV series Hard Sun. Since the show, the actor has increased his profile with shows such as Harlots, Sex Education, and Cursed. Most recently, he was seen as Billy in the TV series The Irregulars. 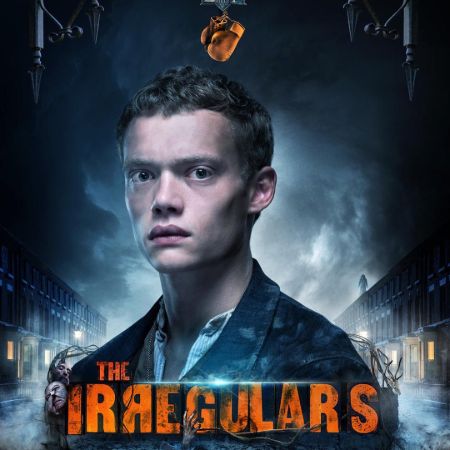 Macari, in addition to being an actor, is also a talented musician. He plays bass in the pop-rock band Koates and the hardcore-punk band the Rats. Also, in March 2021, he released his debut single ‘Susie,’ which is available on Spotify for streaming.

As for Macar's net worth, the exact figure is not known. However, based on his body of work, it is estimated to be around $600,000. 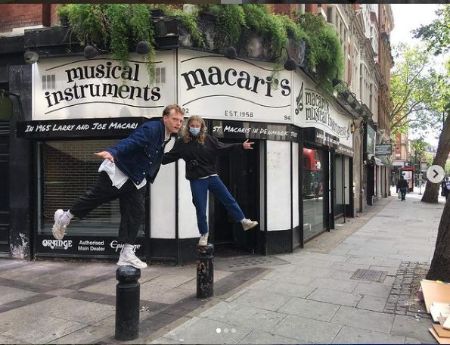