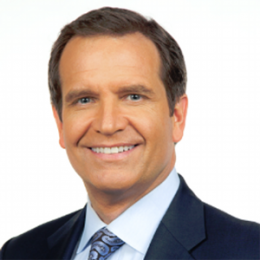 An American television news anchor, Jon Scott is currently married to Sharon Scott. He studied journalism at the University of Missouri–Columbia and graduated from Denver Lutheran High School. Jon Scott began his career as an anchor and reporter at stations in Miami and Denver. Currently, he co-hosts Happening Now with Jenna Lee on Fox News Channel. In 2011, Jon served as the studio anchor for Fox News coverage of the death of Osama bin Laden.

He is a married man and married to Sharon Scott. Jon Scott is the father of four children.

Jon Scott is only mentioned one child’s name on social sites, Josh who is in the army. There is no information about other children name.