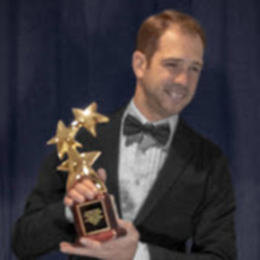 An extremely talented musical genius, Jonathan Galland is one magnificent gift to the music realm. The award-winning music composer is affiliated with the NARAS and has highly worked with numerous motion pictures. Catch up on more details about the French musician.

A reputed music composer, Jonathan Galland is originally from France who has traveled and worked in Canada and the United States where he is currently based in San Francisco, California. 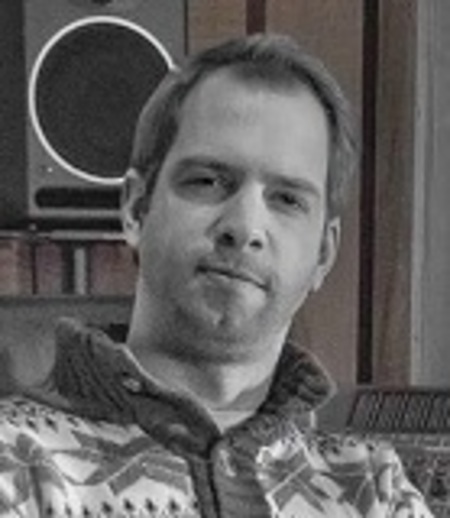 And, whether you call it was his talents or luck that established Galland as one of the esteemed musicians around the world, one can definitely not ignore the magic they will find in the works of Galland. The French national was definitely sent to Earth to serve his life purpose in the musical field.

Well, Galland's journey in music began at an early age, but it officially kicked off when he was just a fifteen years old teenager who grabbed the golden opportunity to tour across France as a live music technician. And, since then, Galland has never looked back and continued working hard to fulfill his dreams.

That also definitely speaks volumes for Galland's success who later went on to compose music for a hefty of films, projects, and programs including the award-winning short animation, The Ribbon by Polla-Ilariya Kozino, Exploring the Pacific Northwest, and Edahlion - The Orphan Kingdom.

Galland Is A Prestigious Member Of NARAS & CARAS

The fantastic work of Jonathan Galland has been admired and discovered by many large organizations. No wonder, his work in motion pictures has been awarded in more than fifteen countries and more than fifty times. 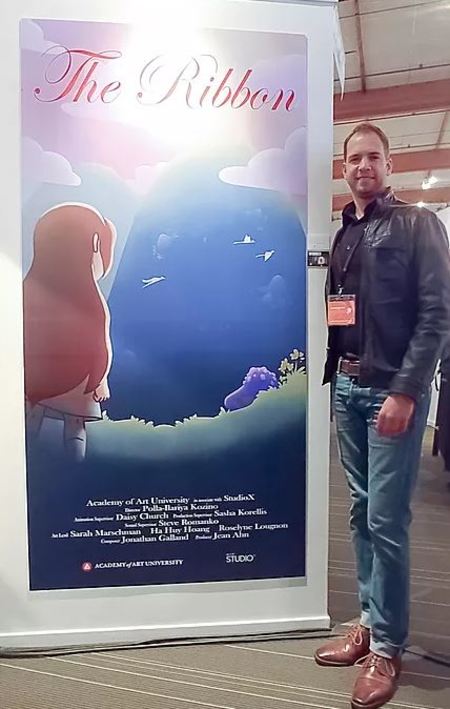 Galland has also been working with many of the international brands including the Recording Academy (NARAS) and Canadian Academy of Recording Arts & Sciences (CARAS).

For the Recording Academy, Galland emphasizes researching and submitting the best deserving music in the category of 'Best Original Score' for the Grammys. As for CARAS, Galland serves as a notable judge for the JUNO Awards.

Not to mention, the France native will be working at the World Soundtrack 2021 Awards in Belgium as a voting member. Likewise, many big names in the industry such as Grammy's voting member; Brad Hughes, Michael Axinn, and George E. Peterson Jr. have highly praised Galland's work citing he produces quality sound.

To add about Galland's personal life, the musician who likes to call himself a musical storyteller, as per his website, currently lives in San Francisco with his family by keeping a low profile. However, as of July 2021, Galland is currently single.