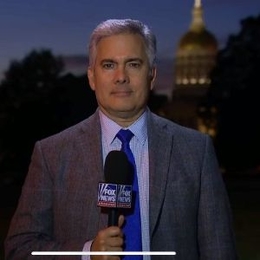 Jonathan Serrie is a veteran American journalist who is currently serving as a correspondent for Fox News Channel. Before working for Fox, he worked for news companies like WSB-TV, WYFF-TV, and WWSB-TV for many years.

Is Jonathan Serrie Married? Who is His Wife?

Like most journalists, Jonathan Serrie also lives a secretive life. Till now, there is still no exact information on his marital status. 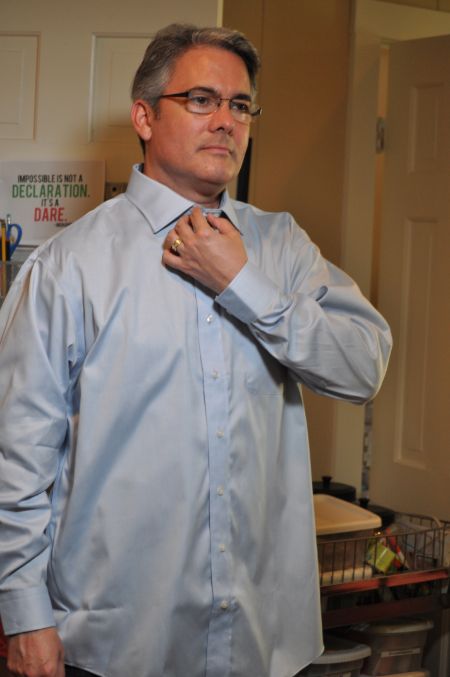 Jonathan Serrie's marital status is a mystery to many.
SOURCE: Magna Ready

One online source, reports that the veteran correspondent is a married man and also has a son with his wife. However, how much of this statement is true is not learned yet. 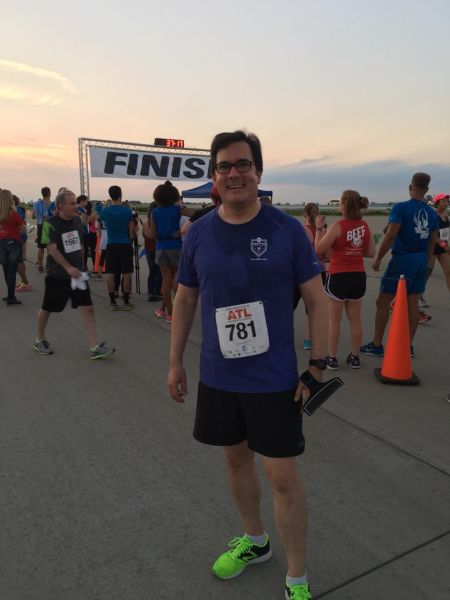 Jonathan is often busy going here and there to cover stories for Fox News. In his free time, he likes to spend time with their family and close ones in Atlanta.

Jonathan Serrie's Net Worth And Works

Jonathan Serrie has a net worth of $1 million from his many years of work in the journalism field. The average salary of a Fox News reporter is $72,271 in a year. For someone who has been working in the industry for over thirty years, there are little doubts that Serrie receives a good sum of money.

The veteran reporter began his career as a sole broadcast reporter for WWSB-TV in Sarasota, Florida. Two years later, he joined WYFF-TV in Greenville, South Carolina serving as a morning anchor for five years.

Serrie began working at WSB-TV in Atlanta, Georgia from 1994-1999. He joined Fox News as a correspondent in 1999 where he has been ever since.

In his beginning years at Fox, he reported from the Los Angeles and Seattle bureaus where he covered the 1999 World Trade Organization riots and the 2001 Seattle earthquake.

If you want to read more similar celebrity articles and get the latest News and Biography, be sure to go to Married Wiki!!