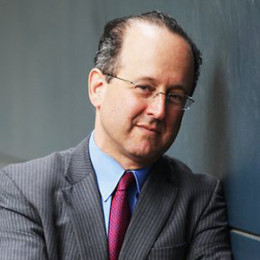 Jonathan Tasini has been a union leader and organizer, a social activist, and a commentator and writer on work, labor and the economy. From 1990 to April 2003, he served as president of the National Writers Union. For the last 25 years, he has written about labor and economics for a variety of newspapers and magazines including The New York Times Magazine, The Atlantic, Business Week, The Washington Post, The Village Voice, and The Wall Street Journal. He is also the author of four books.

There is no information available on his relationship status. It is not known whether he is married or is in relationship and has a girlfriend. He has remained discreet and avoids the public attention in his private life. He loves his privacy and keeps his personal life out of professional. In fact he does not like to talk about his personal life in order to avoid rumors and gossips on his life.