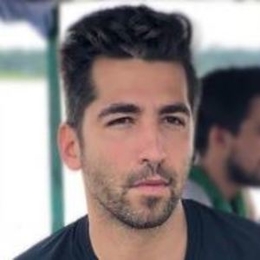 Jonathan Vigliotti is an American Emmy Winning correspondent who is currently affiliated with CBS working as CBS News Foreign Correspondent.

Jonathan Vigliotti is definitely one blessed dude with an amazing career and a love life. The exceptional and bold American news reporter is indeed a happily married man. 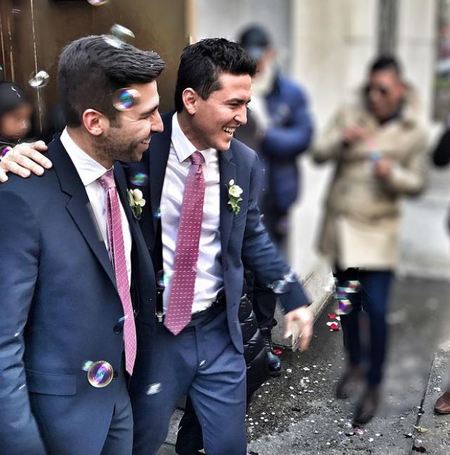 The handsome Jonathan Vigliotti enjoys marital bliss with his news reporter husband of over four years, aka Iván Carrillo. Yes, Jonatha Vigliotti is gay. And, as for Carrillo who is a Latino, he works for Noticias Colorado.

Vigliotti and his long-term boyfriend turned husband Carillo had been together for years before they tied the knot in March 2017 in a generous wedding ceremony surrounded by close friends and family members. 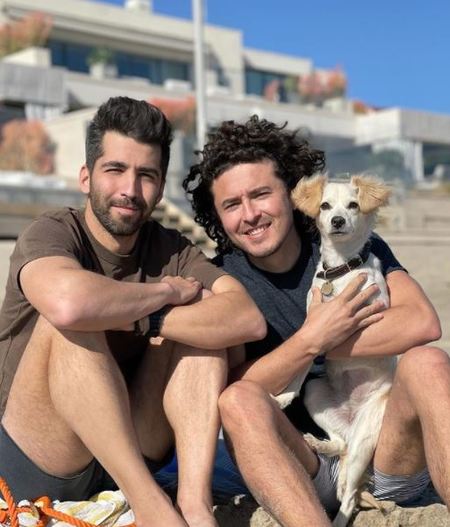 Mr. Vigliotti, however, isn't fond of disclosing his personal life to his fans in the public and chooses to maintain strict privacy regarding his husband and marriage. The blessed couple also has no children yet.

Career & Net Worth Of Jonathan Vigliotti

Jonathan Vigliotti worked tremendously hard to prove himself as one of the talented news correspondents out there. After all, he has traveled to more than 30 countries to report on wars, climate change, and several mass shootings in America as well as the Manchester Arena Terrorist attack.

Before joining CBS News in 2015, Vigliotti kicked off his career by interning at ABC's 20/20 and working for NPR affiliate WFUV, JCT-TV, WNBC in New York City, Current TV, and Pulitzer Center on Crisis Reporting among others.

And, as for someone who travels across the seas and takes challenging tasks by reporting in dangerous locations, Jonathan definitely makes an impressive salary with earning no less than $100,000 yearly while bagging a net worth of more than $500,000.