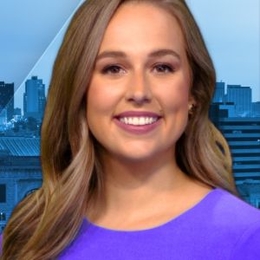 Jordan Betts is an American reporter who currently works at KSHB-TV in Kansas City. She previously worked in Wisconsin, first at WAOW and later at WBAY.

Jordan Betts has opened various aspects of her life on social media, including her years of struggle with brain tumors. 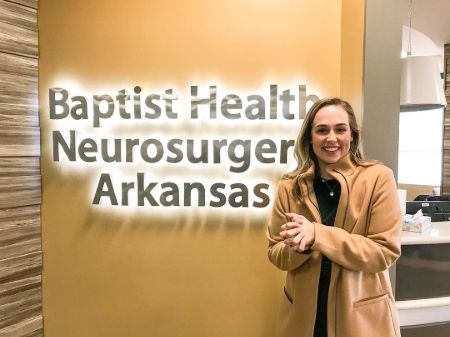 However, the 28-year-old reporter, as of now, has not discussed her love life in public. Hence, it is difficult to say whether Betts is single or dating.

Jordan Betts Career and Net Worth

Jordan Betts is working at KSHB since July 2018 as a reporter. Before KSHB, she worked mostly in Wisconsin, first at WAOW in Wausau as a forecaster/reporter, then at WBAY as a reporter/web-producer/traffic anchor. 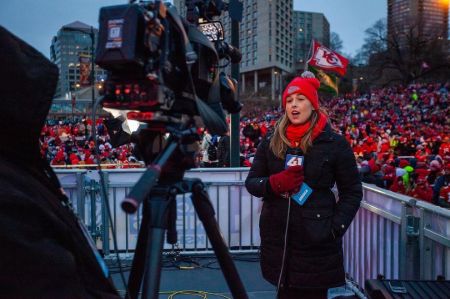 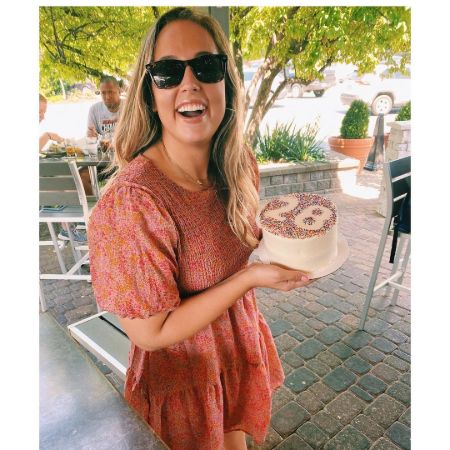