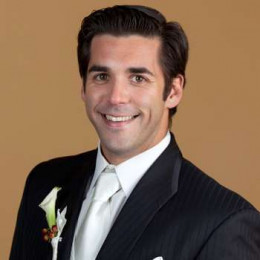 Jordan Bridges is an actor of American nationality who is known particularly for being a part of the TNT crime drama Rizzoli and Isles. He has also appeared in several film roles like Bionic Woman, Mona Lisa Smile, A Holiday Engagement etc. He is the son of actor Beau Bridges and Julie Linfield and was born in the Los Angeles County, California and is aged 42.

Jordan is a married man and he has been indulged in a married relation since 2002. He has two children with his wife. Apart from this relationship, he has never been associated with anybody else from the acting fraternity. He seems to be devoted to his wife and is currently doing pretty well with her with no imminent issue that might lead to a divorce or split between them.

Jordan Bridges on 13 November 1973 in Los Angeles County, California to the family of Julie Landfield and Beau Bridges.

He started acting at the age of 5 in the TV movie The Kid from Nowhere in 1982. The film was directed by his own father. After some years of break, he performed in The Thanksgiving Promise in 1986.

Later on, he left acting and concentrated in the study and attended L.A.'s Oakwood School. Also, he studied at the London Academy of Music and Dramatic Arts.

Bridges portrayed the role of Nick Potter in the short-lived NBC series Conviction.

He played the supporting role in some movies including Drive Me Crazy, Frequency, Happy Campers, and Mona Lisa Smile.

He appeared in the TNT drama series Rizzoli & Isles which aired in July 2010 and concluded in September 2016.

Bridges has an estimated net worth of about $14 million at present.

Bridges is a married man. He tied the knot to artist-inventor Carline Sherman Eastman in 2002 at Burning Man. They married for the second time at a small ceremony in Kauai, Hawaii on 2nd January 2003. 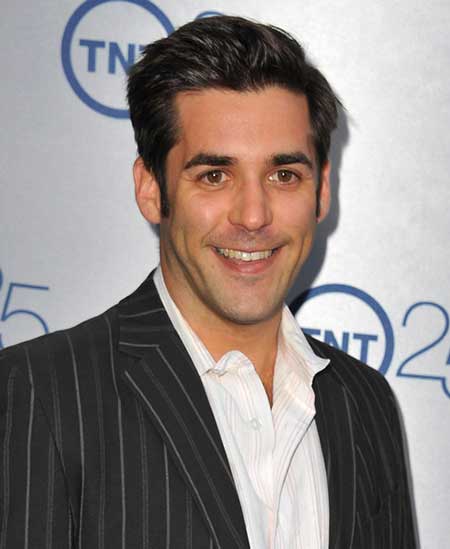 The couple has two children Caroline Bridges born in 2003 and Orson Bridges in October 2005. The family of four is currently living in Woodstock, New York.

Carrie Eastman has been married to Jordan Bridges since the past 14 years. They have two children together and are doing pretty well together.

Caroline is the couple's first child and only daughter.

He is the youngest member in the family. He was born healthy and sound and enjoying his childhood.