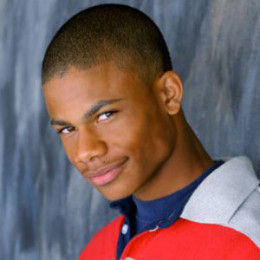 An American actor and producer,Jordan Calloway is currently single. He is popular for playing the character of Zach Carter-Schwartz on the Nickelodeon television show named Unfabulous. Jordan has recently acted in the new movie Drumline: A New Beat as Jayven aka Jay. Jordan is a son of Joseph W. Calloway, cinematographer and Tony L. Calloway, actress.He is a brother of an actor Niles Calloway. There is no more information about his personal life in social sites.

Jordan Calloway has acted in a movie named DISconnected, he has a character of Abraham Biggs, a 19-year-old Florida college student who took his own life , Biggs is suffering from depression and bipolar disorder. There is no information about his affairs in social sites. Jordan has guest appearances on the television show called ER. There is no more information about his personal life in social sites.