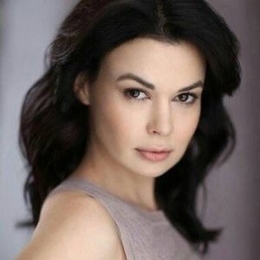 Jordana Largy is a Canadian actress who is quickly becoming the staple of Hallmark Channel and Lifetime Movies. As of now, she has worked in 'Finding Father Christmas,' 'Anything for Love,' and many more. Most recently, she was seen as Jackie in the Hallmark Christmas movie 'If I Only Had Christmas.'

Is Jordana Largy Married? Who is Her Husband?

Canadian actress Jordana Largy is indeed married. She tied the Knot in September 2017 in Annepont, France, after getting engaged in December 2016. 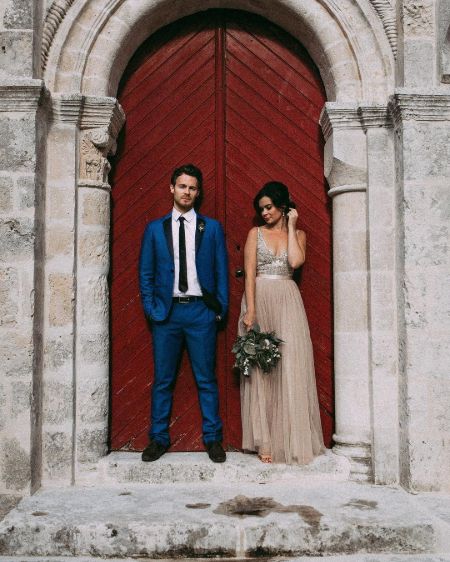 Largy regularly shares pictures of her husband James on her Instagram. However, she is yet to reveal more of his profession and age.

Jordana Largy TV Shows and Movies and Net Worth

Jordana Largy made her on-screen debut in 2008 and, as of now, has been part of many popular projects such as the Gourmet Detective and Supernatural. 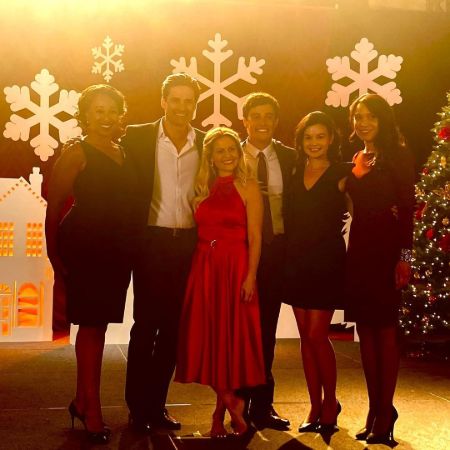 Jordana Largy with 'If I Only Had Christmas' co-stars. IMAGE SOURCE: Jordana Largy's Instagram

The 31-year-old, however, is most famous for her work in many Hallmark and Lifetime movies, including Christmas Homecoming, Anything for Love, and Joey Dakota. In 2020, she was seen in the Hallmark Christmas movie If I Only Had Christmas as Jackie. Her Net Worth as of 2020 is estimated to be $400,000.

Jordana Largy is married and shares pictures of her husband on her social media. But she is yet to reveal his name.