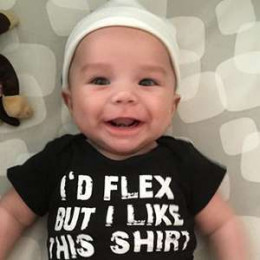 Josey Hollis Dorsey is the son of actor Ryan Dorsey, popular for notable television series such as Southland, Parks and Recreation, The Mentalist and Shameless. Moreover, his father is a regular cast on the final season of FX's acclaimed drama called 'Justified'.

In July 2011, Josey 's mother Rivera was nominated for two ALMA Awards, in the categories of Favorite Female Music Artist and Favorite TV Actress – Leading Role in a Comedy.