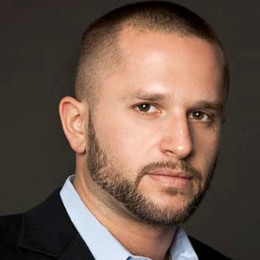 An American journalist currently contributes to Business Insider as a political commentator, Josh Barro engaged to a chairman of TIPAH Consulting and former Democratic National Committee official, Zachary Allen. Josh is a son of Robert Barro, the Harvard professor, and macroeconomist. Barro received a bachelor's degree in psychology from Harvard University. He has worked as a Senior Fellow at the Manhattan Institute for Policy Research.

Josh Barro has worked in Bloomberg Television and MSNBC and has appeared on Real Time with Bill Maher on HBO. He is currently worked as the host and moderator of KCRW's Left, Right & Center. Barro has hired by Business Insider as a senior editor. He has re-registered as a Democrat in protest against Donald Trump, describing the Republican party as a "party that's trying to destroy the republic.