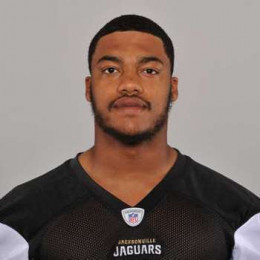 He is an American filmmaker, screenwriter, actor and director, best known for his portrayal on Born on the Fourth of July, The Doors and Glam. Till now he has won a Young Artist Awards, in the year 1998. He is the proud son of actress Ali MacGraw and producer Robert Evans. His mother was of Hungarian-Jewish and Scottish descent while his father is Jewish.

Moving on to his personal life, till now he has been married three times. He was married to his first wife who by profession is an actress and make-up artist, for almost 7 years. His second wife is a Canadian actress, with whom he enjoyed his second marriage just for 2 years. Since October 2012, he has been enjoying his third marriage and has raised a son with his third wife.

She is the first wife of Evans, who by profession is an actress, former model and a make-up artist.

Canadian actress, Bree Williamson Roberts is a the second wife of Evans, with whom he was married from 2005 to 2007.

She is the third and current wife of Evans, whom he married in the year 2012. She is a singer, musician and actress.

He is the only child of Evans, who these days is buys attending his school.