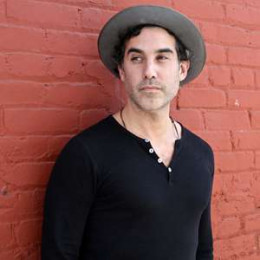 Joshua Radin is an American singer and songwriter. He was born in Shaker Heights, Ohio to a family of Polish, German, Austrian, and Russian descent. Joshua studied drawing and painting at the Northwestern University. He has recorded more than six albums and his songs have been used in many films and TV series. His first song was "Winter"; it appeared on his debut album named "We Were Here".

Joshua Radin has been involved in Little Kids Rock, a national nonprofit band which provides music education to schools without music programs. His major songs have been part of television series such as Scrubs, Grey's Anatomy, Brothers and Sisters, American Idol, and Cougar Town. Joshua has not revealed anything about his personal life regarding his relationships. He has not faced any controversy yet.