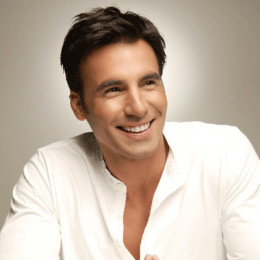 Juan Carlos Garcia is a Honduran football player. He plays for Wigan Athletic and also for Honduras national football team. He plays as left back. He had started his career when he was at the age of 19. His youth career had started from Honduran football club named Club Deportivo Marathon. In 2009 CONCACAF Gold Cup match he made his first appearance for Honduras. Though they lose the match but Juan got some recognition from the game.

Later on in 2010 he was free transferred to Olimpia. He made his debut for Olimpia in Liga Nacional de Honduras. In 26th July 2013 he signed a three year contract with Wigan Athletic. On 24th September he made his debut for the club in Football League Cup. His estimated net worth is 500 thousand Euros. There is no any other information regarding his family or personal life.