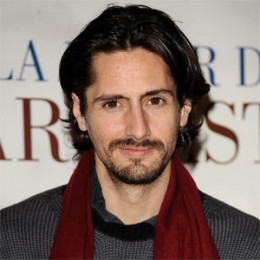 Argentine-Spanish actor, Juan Diego Botto is best known for portraying the role of Javier, a charming hitman with a moral code in the TNT drama series, Good Behavior. He started his acting career as a child artist since the age of 5. Botto is a married man, he tied the knot with longtime girlfriend, Spanish journalist, and writer, Olga Rodriguez. The duo is proud parents of a daughter, Salma Botto.

Juan Diego Botto was born Juan Diego Botto Rota on August 29, 1975, in Buenos Aires, Argentina to Diego Botto and Cristina Rota. He holds American nationality and belongs to the Caucasian ethnicity. He has two sisters, María Botto and Nur Al Levi and both of them are actresses.

Botto was just 2 years old when his father disappeared during the Argentine Dirty War. Later, he moved to Madrid, Spain along with his mother and older sister, María Botto Rota.

His mother taught acting classes out of their apartment in Madrid for living. Botto attended the high school in New York where he spend two years.

Juan Diego Botto started his acting career as a child artist, at the age of 5, he starred in the Spanish film, Juego de Poder (Power Game). Then he appeared in numerous Spanish films such as Teo el pelirrojo, Zorro, 1492: Conquest of Paradise, Historias del Kronen, Éxtasis, En brazos de la mujer madura and others.

Botto received the critical acclamation for his performance in the  1999 film Sobreviviré (I will survive). The movie helped him to gained international recognization among audiences.

Botto has acted in stage show as well. He also directed a play, Privilegio de ser Perro (Privilege of Being a Dog) which represents the story about the  tough life immigrants. 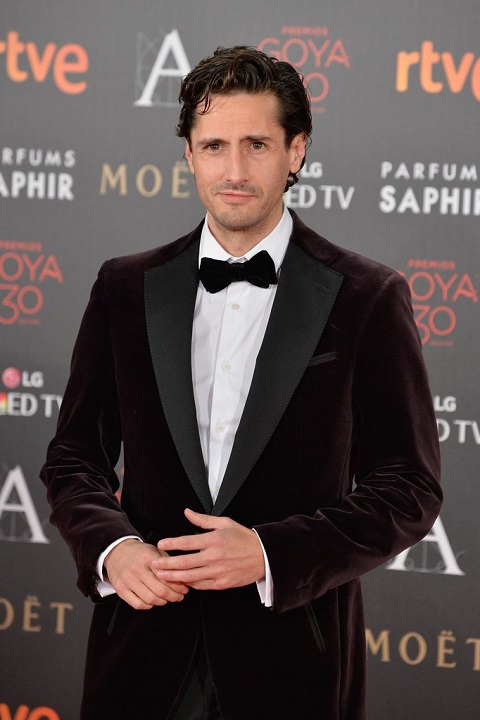 He made his Hollywood debut in 2016 with  American drama television series, Good Behavior. He portrayed the role of Javier Pereira, a charming hitman with a moral code.

Good Behaviour fame actor, Juan Diego has earned a quite impressive sum form his career. His estimated net worth is $1 million. The average salary of American TV actor is ranges from $55,000-$80,000 per episode. So, he might earned between those figures.

Juan Diego Botto is happily married to his longtime girlfriend, Olga Rodriguez who is a  Spanish journalist and writer. The duo is together for a long time before exchanging vows in August 2017. Botto announced his wedding news via Instagram,

The couple shared a daughter, Salma Rota (born on 2010). The pair was separated in November 2015 after facing troubles in their love life. During that time, he was shooting for the  the series, Good Conduct.

In an interview, Botto shared a memory associated with his then-girlfriend, Olga, he said,

"I saw a pretty girl walking out of a bar and talking on the phone, so I put my jacket on her so she would not be cold."

After a year of separation in 2016 their reconciliation rumors took place. The duo mentioned their relationship gets more stronger than before. Currently, he is enjoying his blissful married life along with his wife and daughter. 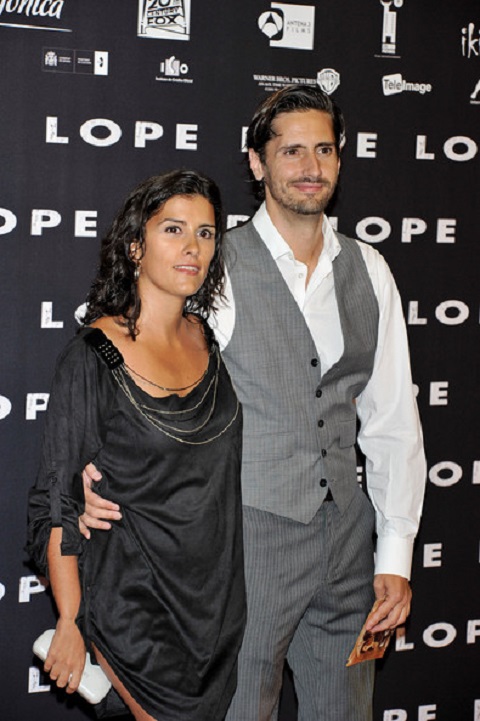 Juan Diego Botto is also active in politics and he protest the 2003 war in Iraq. He has supported the different groups  for fellow children of the disappeared.

Juan Diego Botto at the Good Behavior Premiere Behind The Velvet Rope with Arthur Kade, check out the video,

Olga Rodriguez is a Spanish journalist and writer. The duo was dating for a long time before exchanging vows in August 2017.

Salma Rota is the only daughter of Juan Diego Botto and Olga Rodriguez. She was born on 2007 and lives with her parents in LA.