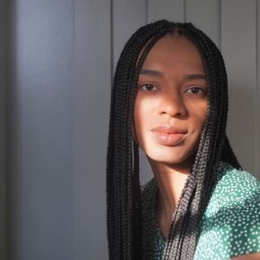 Juanita Tolliver is known for being an American media personality and political analyst. Tolliver also serves as the director of campaigns at the Center for American Progress.

The American media personality, Juanita Tolliver, is a blissfully married woman. Juanita walked down the aisle with her boyfriend turned husband, Chris Leist, on June 23, 2019. As of 2022, the husband & wife doesn't have a child yet but may expect one soon. 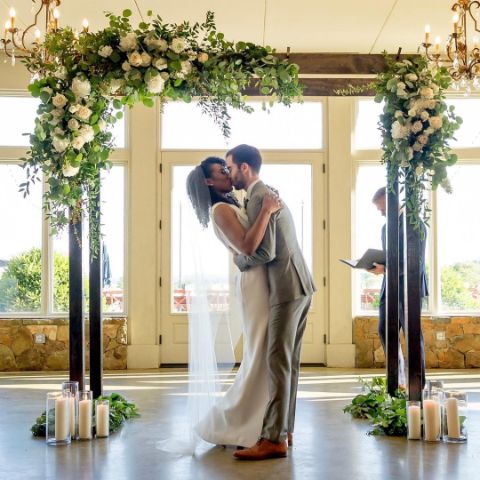 In addition, the political strategist's spouse, Chris, serves as a senior manager of digital advertising at Mothership Strategist. The romantic duo also got a dog, a labradoodle named Josephine.

Further, Juanita & Chris now successfully crossed two years of marital life. But, there's no rumor of divorce or split till now. The family of two resides in Arlington, Virginia, without any sort of financial troubles.

How rich is Juanita Tolliver?

Juanita Tolliver began her journalism journey in 2016 with New Profit as American Forward as per her LinkedIn. Then, she served for Opportunity Nation as Advocacy Manager & Center for American Progress as Director of Campaigns.

Watch the video of Juanita Tolliver reporting for MSBNC below.

Currently, Juanita serves at the media group MSBNC as a journalist and political director of Supermajority since March 2020. From her profession, Juanita earns $75,288 per annum. All in all, as of 2022, Juanita possesses a networth of around $500,000. Most of her wealth is collected from her job as a political analyst and news journalist. 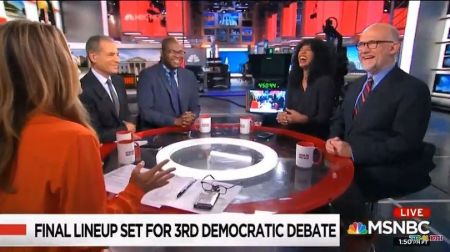 The American journalist Juanita Tolliver walked down the aisle with her boyfriend turned husband, Chris Leist, on June 23, 2019.