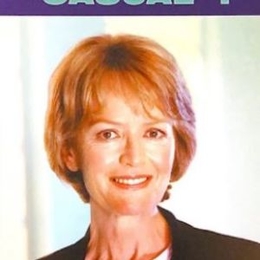 Judy Loe is a veteran American actress who came to the media light because of her appearances in the rock musical Hair and sitcom Singles. She's also known to be the ex-wife of actor Richard Beckinsale and mother of actress Kate Beckinsale.

Judy Loe is a married woman. She shared the vows of British television director Roy Battersby. The two met on the film set and came along so well that they moved in together the same year during her 50th birthday. 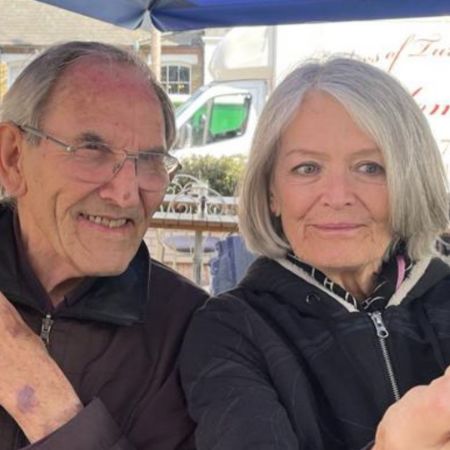 The romance between the pair sparked like wildfire, and after dating for some years, they got hitched on March 6, 1997, almost twenty years after the death of Judy's first husband, Richard Beckinsale.

To date, Judy and Roy are happily married with no rumors of breakup, divorce or news of extra-marital affairs. Furthermore, Judy and her current husband raised her daughter, Kate Beckinsale, born in 1973 and now a popular actress.

Past Relationship of Judy Loe

The first marriage of Mrs. Loe was to British actor Richard Beckinsale in 1977. Richard's hilarious performances are loved by many in shows like Rising Damp and Porridge. 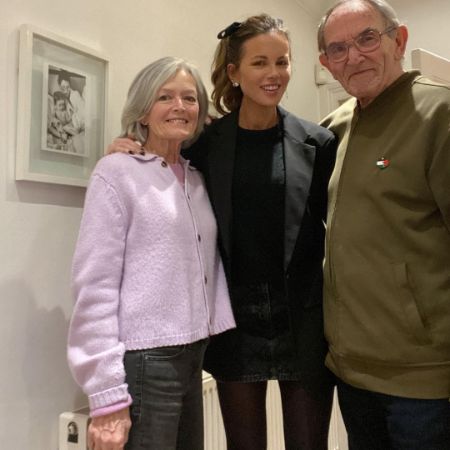 Unfortunately, one of the entertainment world's ideal couples ended without a happy with the death of the actor-husband from a fatal heart attack in 1979.

According to the Mirror, Richard died in his sleep and remained undiscovered for hours. It was difficult for his daughter Kate Beckinsale when her father passed away while working on a sitcom about a florist titled Bloomers.

Regarding Kate's relationship status, she previously divorced her husband Len Wiseman after twelve years of marriage but did not have any children together. 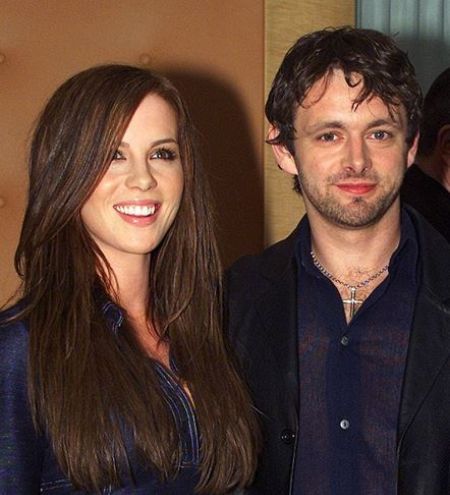 The movie director and Kate had left West London to move to America. Later, he reportedly filed for a divorce from the Underworld Awakening actress in October 2016, citing irreconcilable differences and decided to split based on mutual understanding.

Before marrying Len, Kate had an eight-year-long relationship with actor Michael Sheen, whom she met while touring with the cast of The Seagull. After dating for four years, Kate gave birth to their daughter Lily Mo Sheen in 1999.

Despite the split, the former flames have remained good friends without bitterness. Michael and Kate hang out together and are doing an amazing job raising their daughter together. Currently, Kate is a single mom and goes on vacation while having fun with her child.

Judy Loe has summoned an estimated networth of $1.5 million from her long career in the showbiz industry. Judy began her career with her debut in the ITV Thames television program Ace of Wands from 1970 to 1971.

Watch the video of Judy Loe's role in Singles.

In 2001 for ten episodes, she landed the role of Geraldine Thompson in Season 3 of Holby City and an episode of Casualty in the portrayal of Roz McGregor.

In addition to Casualty, Judy also appeared in a series called Couples which rain from 1975 to 1976, featuring her late husband, Richard. Even after her husband's tragic death, the lady didn't give up on her dreams and continued working hard. 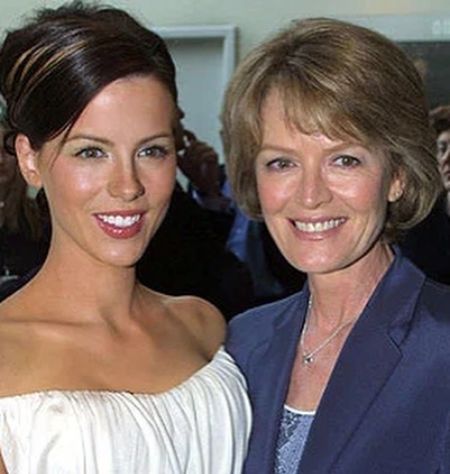 Not to mention, Loe, after gaining the role of Pamela in her first sitcom, Singles, took a regular character from 1990 to 1993 in The Chief. Also, she continued to perform in theatres such as The World of JB Priestly and A Game Called Arthur.

During her latest TV appearance in 2015, she shared the screen alongside David Williams, Morgana Robinson and Joanna Lumley in the TV series Walliams & friend. In the first two episodes of Couples, her daughter Kate made her debut as an extra, following in her mom's footsteps.

To add up, Kate possesses a staggering networth of $16 million and is known for her role as sexy Selene in Underworld with the cameo of her mom, Judy. Her other grossing movies include Pearl Harbour and Click.

Judy Loe is a married woman. She shared the vows of British television director Roy Battersby.

The first marriage of Judy Loe was to British actor Richard Beckinsale in 1977 until he died in 1979.

Kate Beckinsale is the only daughter of Judy Loe, born in 1973.