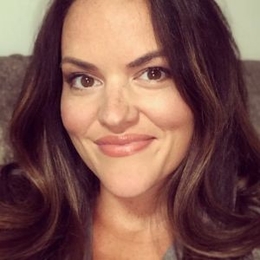 Juli McDonald is an American reporter who currently works at WBZ CBS Boston. She previously worked at WCVB and WWLP.

Juli McDonald is Married! Learn about her Husband and Kids

CBS Boston reporter Juli McDonald is happily married to Dan Matthews, who is a state trooper. The couple tied the Knot on November 13, 2016, after years of dating. For the big day, McDonald wore a mermaid-style white dress filled with sequin and lace. Whereas the groom selected a white coat and shirt with black trousers. 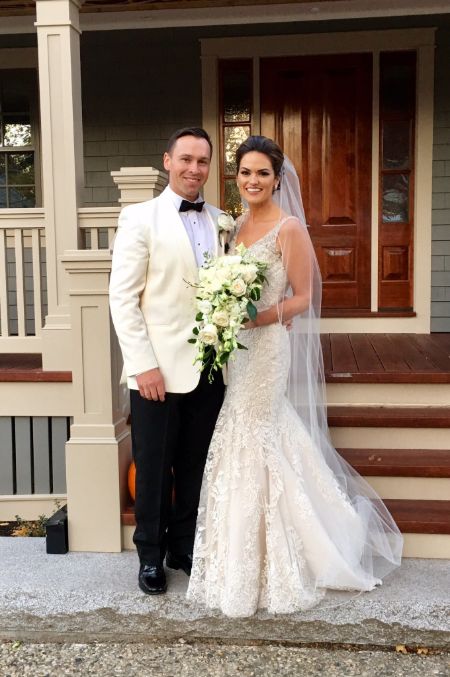 As of now, Juli and her husband are happily married for over four years and are proud parents of two kids. The couple's first child, Thomas Kenneth Matthews, was born in February 2019. Similarly, the couple welcomed their second son, Mickey Matthew, on November 2, 2020.

Juli McDonald is a Reporter at WBZ CBS Boston; Learn her Net Worth

Juli McDonald is working in the journalism field for over a decade. She started her career at KFYR in North Dakota as an anchor and reporter. After two years, McDonald returned to her home state of Massachusetts and worked as an anchor/ reporter at WWLP. After three years at the station, she joined WVCB. 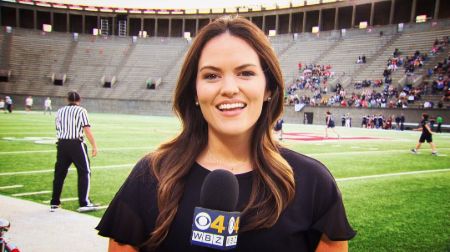 In 2017, Juki joined WBZ TV as a reporter and still works there. She reports at 11 o'clock on the weeknights. As for Juli's Net worth, the exact figure is not known. However, it is estimated to be around $600,000. 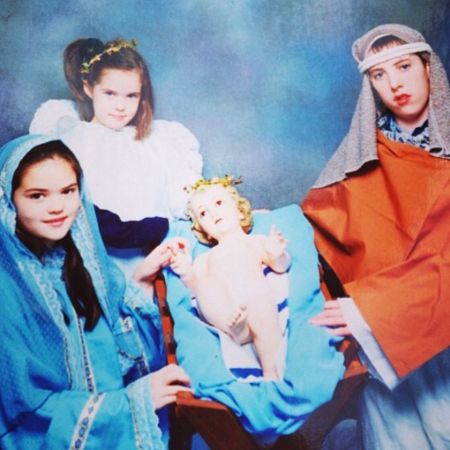 Dan Matthews is the husband of CBS Boston reporter Juli McDonald. He and his wife are proud parents of two sons.

Thomas Kenneth Matthews is the first child of Juli McDonald and her husband. Thomas has a little brother born in 2020.

Mickey Matthew is the second son of CBS Boston reporter Juli McDonald. He has a big brother named Thomas.