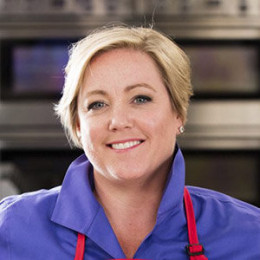 Julia Collin Davison began her cooking career as a test cook for Cook's Illustrated in 1999. She is also responsible for the food and recipe development for all America's Test Kitchen cookbooks. She holds an A.O.S. degree from the Culinary Institute of America and also a B.A. in Psychology and Philosophy from SUNY Albany. Davison has kept her personal life secret.