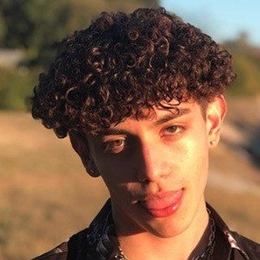 The world of the internet presents a great opportunity for young kids and teenagers to create a name for themselves. Julian Barboza is someone who makes the cut in the same category as a renowned internet personality. His presence in online platforms like Instagram and TikTok with his engaging content is what gives him the status of a 'celebrity.' Interestingly, he has over 400,000 followers on Instagram.

The rapid success and financial sufficiency of teenager Julian Barboza might make you question your own career decisions. Kudos to his engaging contents on Instagram and TikTok, he not just amassed hundreds and thousands of fans, but also collected massive bank balance. Specifically, the internet star gathers a staggering net worth of $100,000 as of 2020. For someone who hasn't even entered his twenties, the numbers are enormous. 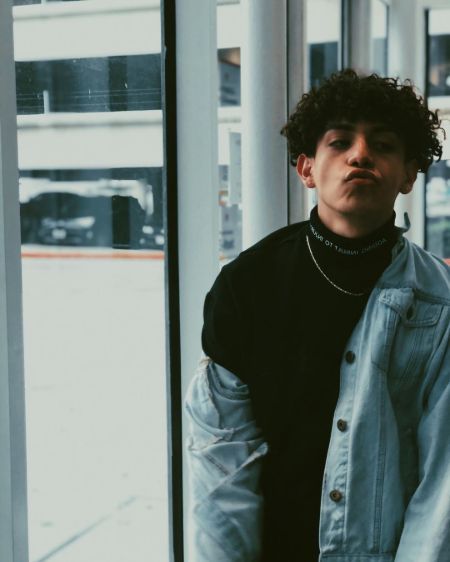 Considering his accomplishments in internet around thousands of fans, the only way for Barboza going forward is up. Just like his success, his net worth is bound to grow. The day isn't far when his bank balance will touch the $1 million mark. Interestingly, he is also active in YouTube with over 187,000 subscribers. According to estimates from Socialblade,  he earns around $25,700 per year from the online platform. The figures are subject to change, considering how many videos he uploads and how engaging and captivating they are. 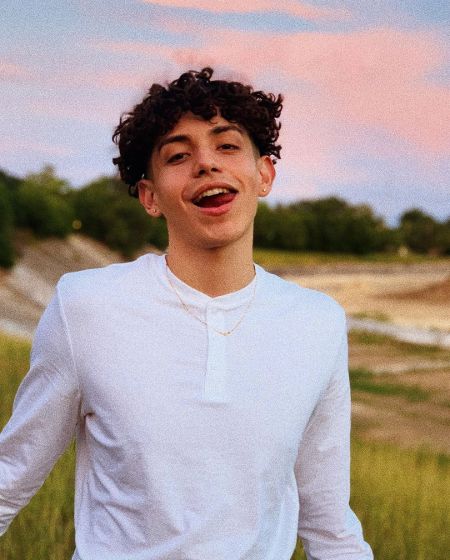 Julian Barboza gathers a staggering net worth of $100,000. SOURCE: Instagram

Barboza used his soaring popularity to exploit a business opportunity. Thus, he started an online store website where he sold his own merchandise products like pants and t-shirts. In fact, the business started quite well with numerous orders, adding significant profits to Julian's net worth.

Julian Barboza's Personal Life: Is He Dating Anyone?

There is no surprise that Julian Barboza gives many details about his personal life away through his contents on Instagram and Youtube. However, he knows where to draw the line as the Internet star never disclosed anything about his romantic life. Therefore, there is no clue on whether Barboza is single, married, or dating a secret girlfriend. Getting into his family, he shares his bloodline with his sister, Gemini, who even featured in his channel. 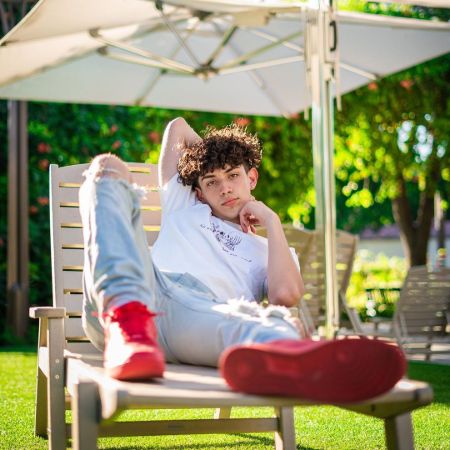 Barboza is fond of dogs and has two adorable pet pugs in his house itself. Barboza continues to inspire the youngsters as he is also an LGBTQ activist. Recently, the model made a big decision to become part of the Boys of Summer 2020 tour.

For more news and wiki about your favorite stars, please stay connected with us at Married Wiki.