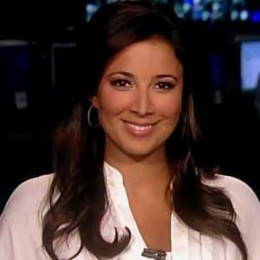 Julie Roginsky, born in Moscow, is a television personality. She was born to mother Tanya Roginsky and father Abram Roginsky who were of Jewish descent. Julie left the Soviet Union with her family and was raised in New York and New Jersey. She went to Princeton Day school for her high school studies and then to Boston University for her B.A. and M.A degrees. Her career in politics started after she was hired to work in Emily’s List for the congressional campaign of Dale McComick.

Julie Roginsky is often known as a Democratic strategist. She is also a founder and president at Comprehensive Communications Group. Julie previously worked as communication director for Jon Corzine. Julie has an appearance as a co-host in the TV show Outnumbered. She has previously worked at CNBC, Politico, Star-Ledger, and Forbes. Julie is unmarried but has a son, Zachary Peter Roginsky, born in 2012 but has not disclosed any information about the child's father.