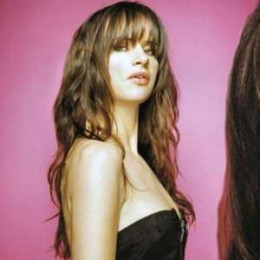 Juliette Gauntt also appeared the movie such as Dr.T and the Women and No Regrets. She and her mother Janine began an organization called Constituting America aimed at educating Americans about the U.S. Constitution. Her mother Janine is best known for her role as Maggie O'Connell in the television series "Northern Exposure" . She currently lives on a longhorn cattle ranch outside Dallas with her mother.