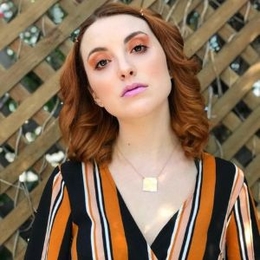 Actress turned musician, Juliette Goglia is one of the famous American personality who is blessed with both acting and singing skills. She garnered fame through her roles in the films and television series like "Easy A," "CSI," and "ER."

Juliette Goglia is possibly single as of now. The actress is out of any dating and marital relationships as of now. But was she dating any boy in her past? 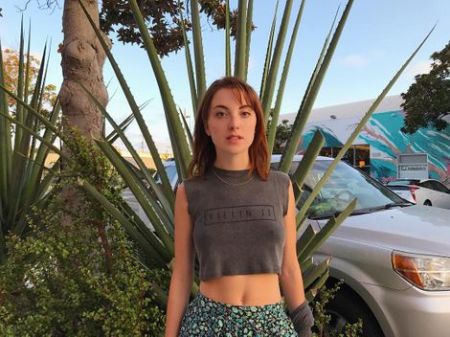 Goglia was previously in a long-term dating relationship with singer Nick Kennerly. The pair started dating from February of 2018 after sharing a couple of good moments. 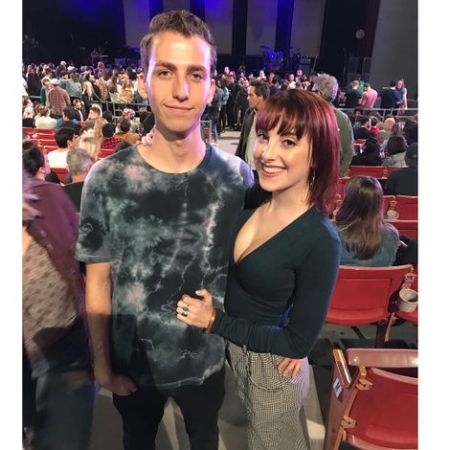 The couple was deeply in love and used to help each other with both personal and professional means. The couple also wrote a song together titled "Great Escape."

The pair were happily living together while sharing unconditional love for one another. Furthermore, they use to appear together in many places. Sadly, the duo called it quits after dating for just one year. But what made the duo to end their relationship? 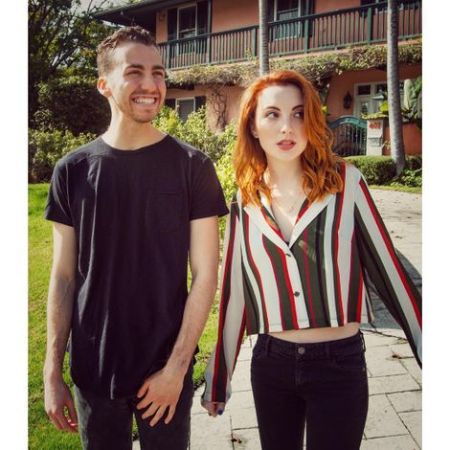 Well, in an interview, Juliette shared that she broke up with her boyfriend, Nick because he was trying to make a good girlfriend out of her.

After the break up of the pair in 2018, Goglia's heart was broken into pieces. She even suffered from anxiety and depression, but things ended well for her as music helped to heel up her wounds.

Goglia's Shift Towards Music from Acting

The 22-year old actress started her career at the early age of 6. It was no wonder she chooses to become an actor as her family is one of the most artistic of all.

Her father, Carmie Goglia is a painter, her mother, Susan Stokey works as an actress, and her siblings, Emily Goglia, and Dante Goglia are also involved in acting and music-making. 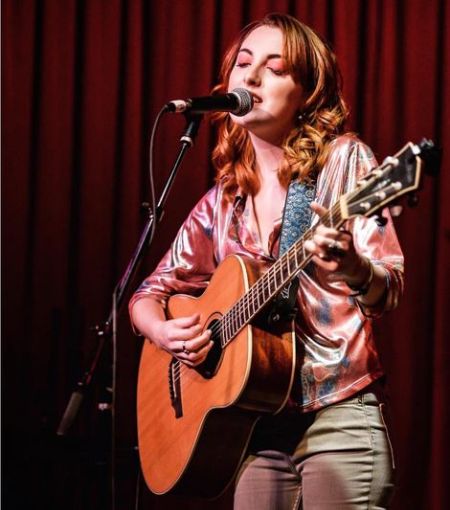 Goglia used to go to the school, searching for roles along with her mother, and study at the same time. Soon she started working in various television series minor roles thanks to her acting skills. And look where she has reached in the acting field. But what made her switch her career?

As of now, the actress turned her career towards music as she believes music helps her to express her feelings freely. Besides, she wrote her first song when she was nine years old. She is set to release her debut EP, "I'm Not Sweet " at the end of 2019.

How rich is Juliette?

Juliette holds a net worth of $300,000. She managed to gather that fortune from her career as an actress and musician. Moreover, the average salary of an actress in the United States is $49,924 per annum. 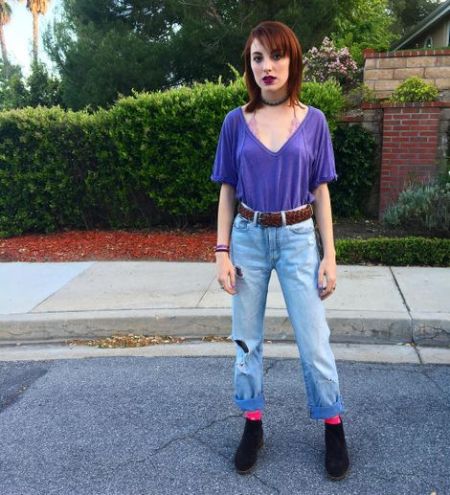 Juliette started her career by starring as a little girl God in the 2003-2005 series "Joan of Arcadia." The actress acted in various hit television shows and series like "ER," "Hannah Montana," "CSI," "That's So Raven," and "The Neighbourhood."

She also worked in movies like "Easy A," "Inside Out," and "The Long Shot." Until now, she shared the screen along with the stars like Emma Stone, Penn Badgley, and Patricia Clarkson among others.

Here take a look at the short clip from the series ER where Juliette is portraying the role of "Sydney Carlyle";

Goglia as of now is working on her singing career. She already released her first single called, "February" on the 16th August of 2019. She later added one song, "Sweet" on her hit playlist from her upcoming album "I'm Not Sweet."