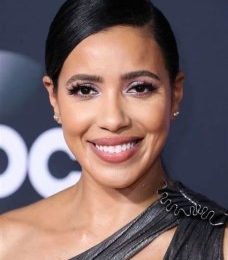 Julissa Bermudez is a Hollywood Actress who is best known for her role in the reality show, Empire Girls: Julissa and Adrienne as Rose. Bermudez also hosted Central Ave. Along with acting and owns the beauty boutique, Shop Fashionista.

Unlike numerous stars, Julissa Bermudez’s relationship status is quite complex. In 2011, there was a rumor of Julissa dating her boyfriend Maxwell, an American singer-songwriter. At the time, when questioned about their relationship, Julissa rejected him as a boyfriend and she stated Maxwell as her friend.

Yet in 2014, Julissa was spotted together with Maxwell on the beach in Miami, where they seemed much closer. But in 2016, the duo finally admitted their relationship and attended the BET Awards together. However, their relationship became a big mystery point when Julissa talked about the association in 2018. 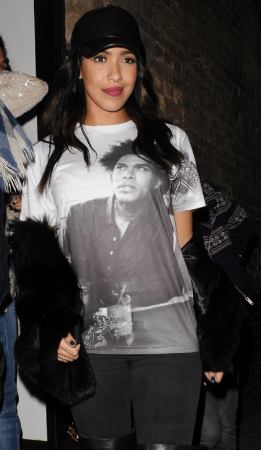 Julissa Bermudez flaunts a t-shirt with the face of her boyfriend, Maxwell. SOURCE: MTO News

But, one time, Julissa's musician boyfriend did defend his girlfriend from haters who commented that Maxwell was seeing someone outside his race.

However, both Bermudez and Maxwell opt to keep their relationship private today. And, as of 2021, it's hard to figure out if Julissa is still dating Maxwell. However, reports claim that the two have broken up since 2019.

In addition, Julissa had also been in a relationship with Quentin Richardson, Charlie Villanueva, and Larry Johnson. In contrast, she was also rumored to be engaged with Larry Johnson.

By raising success in the mainstream industry, Julissa Bermudez has gained great monetory value. And, as of 2021, the actress has an estimated net worth of $600,000. The talented TV Presenter with Dominic background earns a hefty sum of money from her successful career. 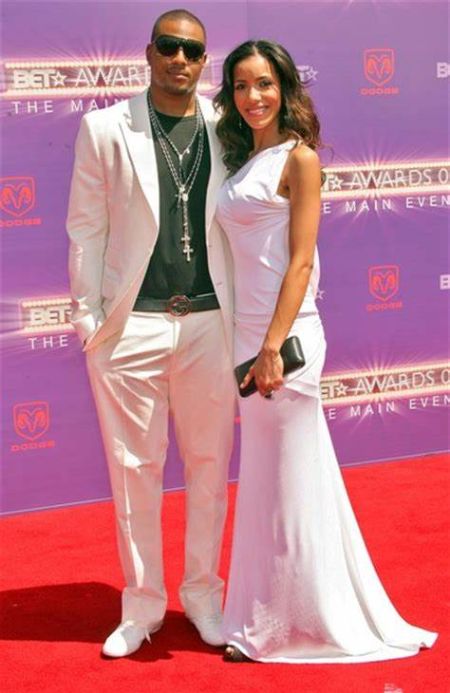 At the same time, besides limelight career in front of the camera, Julissa is involved in the business sectors too. She owns a boutique, Shop Fashionista. The recipient of 6 Best Box also makes donates some of the earnings from the shop to charities. 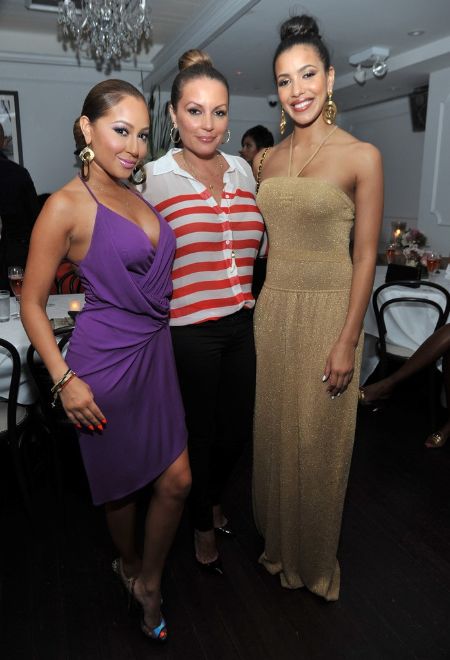 See more interesting news, stories, and biographies only on MarriedWiki.