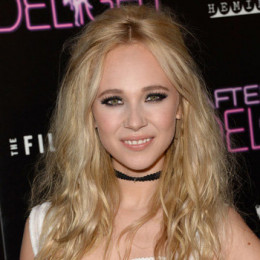 Juno Temple is an actress who is known best for her roles in The Other Boleyn Girl, Little Birds, The Three Musketeers and many more. She is of English ancestry and origin and was born in Hammersmith, London. Her parents are Amanda Pirie and Julien Temple. She attended the Enmore Primary School; King’s College, Beadales School and began her career as a child actress.

Juno Temple has been known also for her appearances in movies as well as for her personal life. She is currently dating and is not single. She was rumored to be in an affair at around 2011 and was in a three year affair to another actor previously. She is currently living with her boyfriend as of now whom she met when filming a movie.