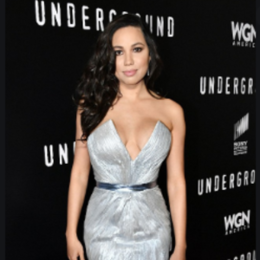 Jurnee Smollet Bell is a leading American actress who has been able to win the hearts of millions giving more than dozens of award-winning movies and television series to date. Junee's character in The Great Debaters and Eve's Bayou won her Outstanding Youth Actress Award. What about her love life? Has she found someone new in life?

Jurnee Smollett Bell, Birds of Prey cast, is currently single. She is not seen or involved in a romantic relationship with any men since the heartbreaking divorce from singer Josiah Bell. They parted separated ways after nearly ten years of marriage. 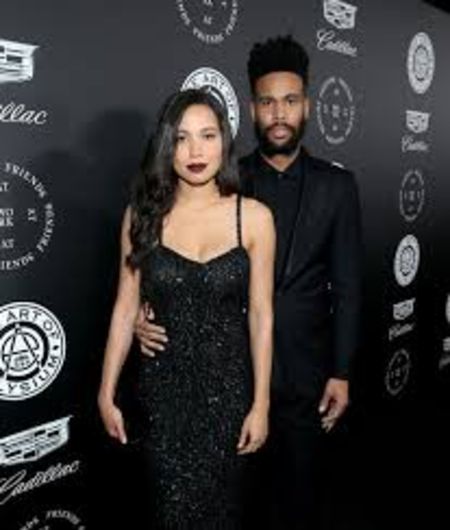 According to Us Weekly, Jurnee's attorney dropped off the divorce paperwork in April 2020. There could be a delay in the proceedings because of the COVID-19 crisis ravaging the nation. The last time the pair posted about one another on their socials was September 2019. At that time, the singer gushed on his wife's birthday,

"In honor of my queens special day, I'm going to let a clip from my upcoming EP #psistillloveyou speak for me. @jurneebell You're my goddess from a touch of heaven's chosen.. I Love you my baby. Happy Birthday!".

To spark more breakup rumors, the duo hasn't made a public appearance from 2018. Love Moon hitmaker wasn't present from her latest promotion tour for "Birds of Prey: And the Fantabulous Emancipation of One Harley Quinn."

How Was Jurnee Smollett Bell's Married Life with Josiah Bell?

Jurnee and Josiah married on October 24, 2010, after dating a couple of years. They were best friends before they started dating; they had a great foundation. They share a three-year-old son Hunter Zion Bell. The pair welcomed their only child on October 31, 2016. 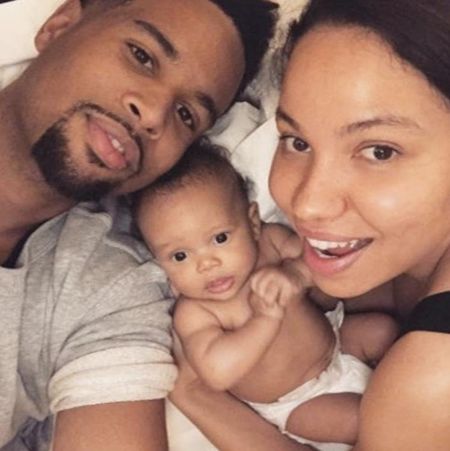 How Much Is Jurnee Smollett Bell Net Worth?

Jurnee Smollett Bell possesses an estimated net worth of $2 million. She receives $50,000 to $100,000 per year, which is an average salary of American film actress. The award-winning actress might receive a considerable amount in spousal support and child support as well.

Smollett started to make a position for herself in the film industry as a child actress with a guest appearance on TV shows Hangin with Mr. Cooper, Martin, Full House, On Our Own, and NYPD Blue. Followed by her role in two feature films, Jurnee starred in critically acclaimed picture Eve's Bayou.

Jurnee Smollett Bell was born as Jurnee Diana Bell on October 1 1986, in New York City, New York. She is a daughter of Joel and Janet Smollett. Her father was Ashkenazi Jewish, and her mother is African -American. Jurnee has altogether five siblings, namely Jojo, Jazz, Jussie, Jake, and Jocqui Smollett. Bell describes herself as blewish: black+ Jewish because of Jewish dad and African-American mom.

Jurnee Smollett Bell married Josiah Bell in 2010 but divorced almost one decade later due to personal issue in 2018.