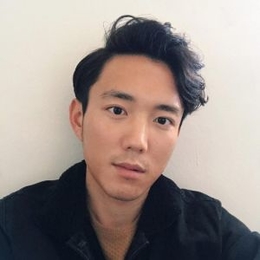 Not everyone holds the capacity and skills to thrive in the ever-challenging entertainment industry. Justin H. Min is someone rare who belongs to the category, thanks to his immense hard work and dedication. The young actor is best known for featuring in the Netflix original series, 'The Umbrella Academy.'

Is Justin H. Min Married or Dating Anyone?

While Justin H. Min might have risen to a lot of hype in 2019 when he featured in the first season of Netflix's original series, 'The Umbrella Academy,' the actor prefers to keep a low-profile of his private life. Just 30 years old, it is safe to say that Min is unmarried to this date, as there are no reports which support the claim. Surprisingly, there is no clue on whether the charismatic actor is dating any girlfriend or suffered a break-up in the past. 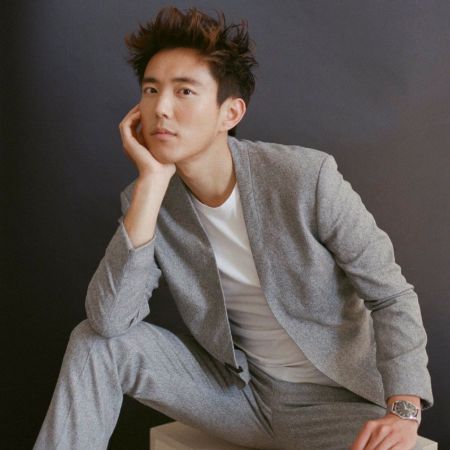 Even though Min is extremely active in his social media handle, the Netflix acting sensation keeps details about his romantic life under the wraps. Judging by his profile, we do know that the actor is very close to his family since he posts plenty of pictures with his mother, siblings, and his adorable nephew in his official Instagram handle.

When it comes to finances and income, Justin H. Min has nothing much to worry about, considering his stable and blooming career in the showbiz industry. Specifically, the TV series actor gathers a whopping net worth of $500,000 as of July 2020, which is more than enough for him to enjoy a lavish lifestyle around all sorts of modern-day amenities. Surprisingly, before making his breakthrough as an actor, Min worked as a professional photographer who did assignments for the J.A.M. Awards, inVISIBLE and The Served. 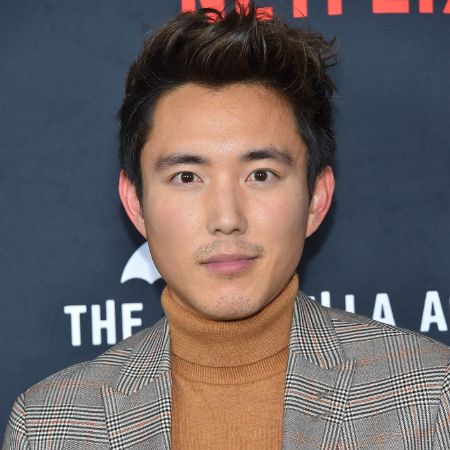 Justin H. Min owns a whopping net worth of $500,000. SOURCE: Ethnicity of Celebs

Min started acting in 2012 in a couple of short films named as 'My Father' and 'My Best Friend, Max.' Later, he got bigger and better roles in some reputed shows like 'CSI: Cyber', 'Faking It,' and 'Pure Genius' which further helped him to strengthen his portfolio. It was in 2019 when he got the breakthrough role of Ben Hargreeves in season 1 of 'The Umbrella Academy.' He will feature in the second season as well, where he will play the primary role. In 2020, he even featured in an episode of 'New Amsterdam' as Justin Wang.

Just like Justin H. Min's love life, the photographer who turned out to be an actor also keeps his family background and his early life as a secret. Getting more into the details, he was born on March 20, 1990, in California, United States. Although he didn't disclose any information about his parents, he followed them in believing in Christianity. 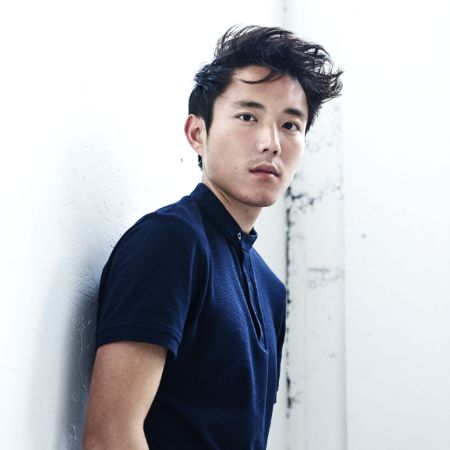 Regarding education, Min initially completed his high school from Cerritos High School. Later, he graduated from Cornell University, where he served on the Student Assembly as the Minority Liaison. Apart from acting, he is fond of traveling to new places and admiring art.