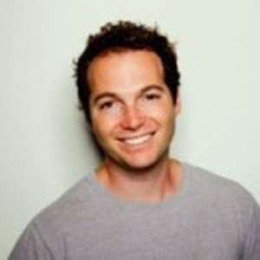 American renowned actor Justin Shenkarow is known for portraying Matthew Brock in "Picket Fences", Mike Palladini in "Aliens in America", Harold Berman in "Hey Arnold!, Samuel the Pledge in "House of the Dead 2 and so much more. He has starred in various television and film for more than 19 years and has been honored with three Young Artist Award nominations for his work on "Picket Fences". Shenkarow has a production company, "Shake That Fro Productions" which has produced three successful short movies.

Justin Shenkarow is the chair member of the Young Performer's Committee and was named to the Screen Actors Board in 2004. According to our source, Shenkarow is possibly single and no record of him has been made having a girlfriend, dating or past relationships. In 2010, he participated in "The Millionaire Matchmaker", searching for a love partner.