Kacey Musgraves, 29, is an American country music singer and songwriter. She rose to the fame after appearing on the fifth season of Nashville Star, the USA Network's singing competition. She began writing songs since the age of 8 and "Notice Me" is her first one. Recently, Musgraves tied the knot with her fiance Ruston Kelly on 14th October 2017 in Tennessee, and she confirmed the news via her social media accounts.

Kacey Musgraves is a married woman, she exchanged vows with country artist Ruston Kelly on October 14, 2017, in Tennessee. She confirmed her wedding news through her Instagram account where she wrote,

“Saturday, in a sacred place where two rivers meet and join together, I married my best friend … barefoot and surrounded by the deepest kind of magic and love that exists. I’ve never felt so tranquil and happy.”

The duo started dating in 2016, and the same year, they got engaged at Christmas eve. Musgraves first her future husband Ruston at the Bluebird Cafe in Nashville in May 2016. Indeed, they had a songwriting date and took the relationship further shortly after she started the song "Butterflies" from her album Golden Hour. They often posted their cute pictures on their Instagram account showing their love for one another. 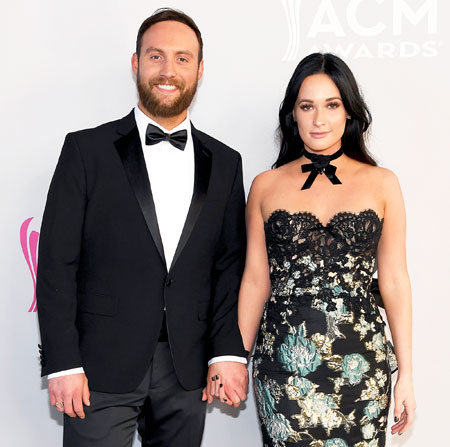 Musgraves is a huge fan of John Prine and Lee Ann Womack because of their fantastic singing and songwriting style. Once in an interview talking about her favorite stars she said,

"If I could sing it like Lee Ann would and say it as John would, then I feel like I've gotten somewhere."

Check out the interview of Kacey Musgraves,

How Much Is Kacey Musgraves' Net Worth?

Country music artist, Kacey Musgraves has a net worth of $10 million from her musical career. She established herself in a music fraternity in a short period. Despite that, she succeeded to win numerous prestigious awards and earned millions of dollars from her albums.

In 2007, Musgraves released her first album, Kacey Musgraves. Later she launched her two albums before participating in the fifth season of the USA Network's singing competition Nashville Star. She placed seventh in the show but succeeded to win the hearts of millions.

She joined the tour with Lady Antebellum in 2012, and the same year she was signed by Mercury Nashville and released her solo debut single "Merry Go 'Round." The song won the Best Country Song Grammy award. In 2014, she won the Academy of Country Music award for her album, Same Trailer Different Park. 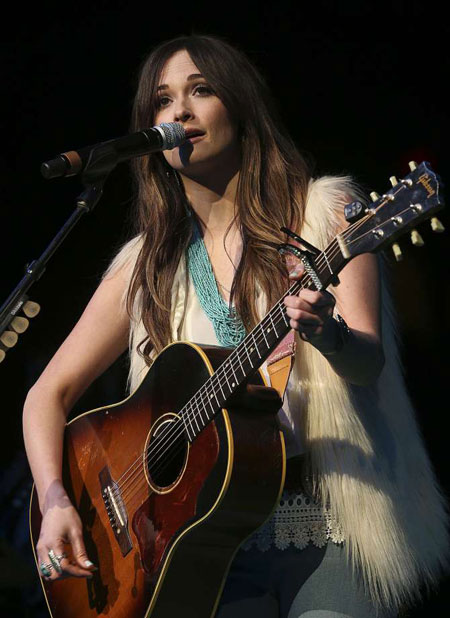 Kacey Musgraves during her concerts, Source: My Sanantonio

In September 2016, Musgraves released her first Christmas album, A Very Kacey Christmas. The following year, she provided vocals on  "All the Best," a John Prine cover, for Zac Brown Band's album.

Born as Kacey Lee Musgraves on August 21, 1988, in  Golden, Texas, she is the daughter of  Karen Musgraves and Craig Musgraves.

She first wrote a song in her elementary school graduation at the time she was just eight years old. Later, she learned music and started taking guitar lessons from a local musician, John DeFoore.

Musgraves began her musical career at the age of 18, recording demos to make money. In 2006, she completed her graduation from the Mineola High School.

Ruston Kelly is a country music artist. In June 2017, he released his single entitled, Black Magic.