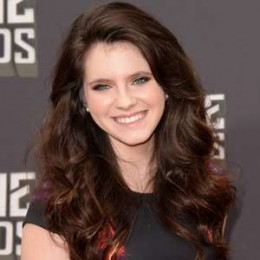 Kara Hayward is an American talented actress. She is famous for playing the leading role of the character Suzy Bishop in the movie the Moonrise Kingdom, for which she won the Young Artist Award. No information about her parents is revealed, however, she has one sister Karen and a brother John Hayward. Kara Hayward began her acting career at the age of twelve.

Kara Hayward is the member of Mensa since the age of nine.There is no more information about her marriage and rumors. She has acted in many films with a various role and debuted her television appearance from the film Moonrise Kingdom, at the age of twelve. Her breakthrough film came in 2014 when she portrayed Emily Parris in The Sisterhood of Night. She started her career from summer camp and discovered the aim. Currently,she is possibly single as no news on her having boyfriend or dating is not disclosed.