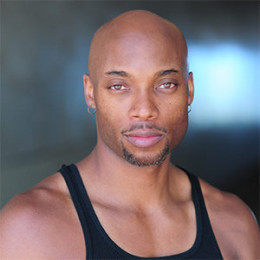 Born in Oakland, California, Karim is mainly known as an actor. He grew up in Oakland with his family. He completed his studies by completing graduate from Morehouse College in Atlanta, Georgia. He is known for his works in How to Make a Monster (2001), Men in White (1998) and Self Medicated (2005). Self Medicated is his most famous movie. His role as Stan on the soap opera General Hospital was taken over by Kiko Ellsworth.

He has worked in "Malcolm in the Middle" and "Buffy the Vampire Slayer". He also worked on the television series "Buffy the Vampire Slayer", which starred Sarah Michelle Gellar. Besides the facts of him being an actor, there is not much information about his personal life, marriage or affairs. He keeps him personal life pretty much to himself. He loves him family a lot. He is a fan of Chelsea Football Club.