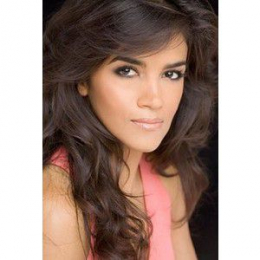 Colombian television and film actress, Karina Arroyave came to prominence as Jamey Farrell in the American action drama "24". She is also known as the Karla in the seventh season of the series, "Orange Is the New Black".

Karina Arroyave is quite secretive when it comes to her love life. She may be secretly dating or maybe living a married life with her husband. Well, it's just a baseless assumption, and one cannot be sure unless she speaks about her relationship status.

Karina who prefers to keep her personal life separate from professional life is yet to disclose about her parents as well as siblings. However, it seems like she is quite close to her mother, who even supported her decision in acting. Have a look at a snap which she shared on her Instagram account!!!

I search for you everywhere Everything is you You are everything

Arroyave is keen on flowers and often shares pictures of various kinds of floras. Moreover, she loves to travel and explores different places. Meanwhile, the actress is quite hardworking and is currently focused on taking her career to the next step.

How Much Is The Net Worth Of Karina Arroyave?

Karina Arroyave holds the net worth of around $400 thousand to $700 thousand. She garnered this wealth from her lucrative career as an actress. Besides, the average salary of the actress is around $50,000 as Karina is in the entertainment industry for more than two decades, so she earns more than any other actress.

Orange Is The New Black star Arroyave started her professional acting career back in the year 1988 starring in The Equalizer. However, she only gained popularity after appearing in the 24. Furthermore, she played in series like Law & Order: Special Victims Unit, Criminal Minds: Beyond Borders, Bull, Blue Bloods, Brooklyn South, The Practice, 413 Hope St.and, Law & Order.

Karina played in many hit movies which include Crash (2004 film), Adrift in Manhattan, The Cowboy Way and many more. Likewise, her movie Crash collected $98.4 million with a budget of $6.5 million and Falling Down gathered $40.9 million with a budget of $25 million worldwide. Meanwhile, she recently acted in the famous series Orange Is The New Black, which also stars Nicholas Daniel Gonzalez and Adam Lindo. 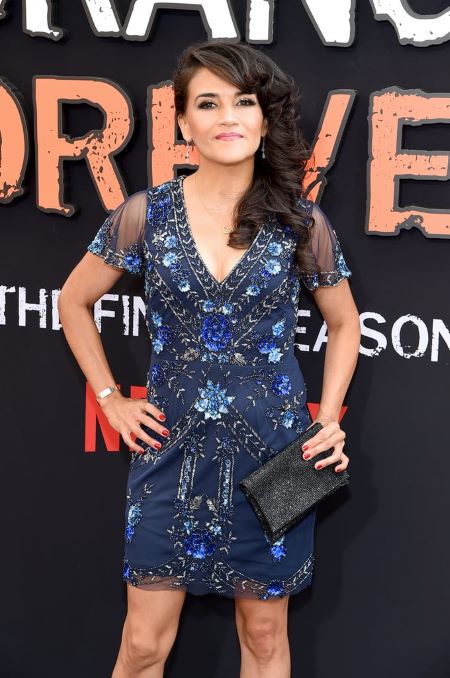