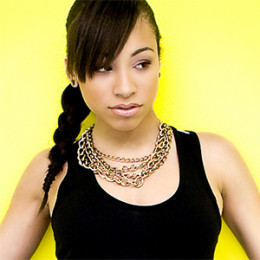 Karina Pasian is a dynamic musical artist who is known as a songwriter, singer and, a pianist. She was born in New York and is of Dominican and Armenian origin. Karina got attached to the piano at the age of three and began learning it with her babysitter. Her classical training in piano began while she was in kindergarten. Karina went to the Professional Performing Arts School at the age of eight and started vocal training.

In spite of having Russian as the first language, Karina Pasian can sing in six other languages including English, Turkish, French, Arabic, Italian, and Spanish. She rose to fame after winning the show Star Search. We Are The Future concert in Rome included her in 2007. Karina started working with Def Jam record label in 2006 and even got a Grammy nomination for her first album "First Love" in 2008. There is not much information disclosed about her personal life regarding her relationships.