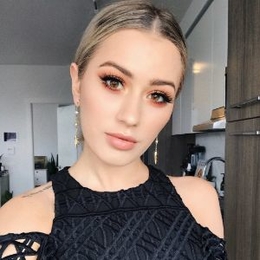 Do you watch makeup tutorial videos on YouTube? If you do so, then you probably have an idea about a Canadian YouTuber Karissa Pukas. She likewise uploads videos about reviews, tags, and Q&As on her self-titled channel. Furthermore, Pukas is also the owner of an eyelash company called SocialEyes Lashes.

Romantic Love Story With Her Boyfriend

Along with a prolific career, Karissa Pukas has a blissful love life. She is in a relationship with her boyfriend Glen Gustard, an Australian musician for long. Gustard is a guitarist of the band Playing Rockets formerly known as The Atlantis. 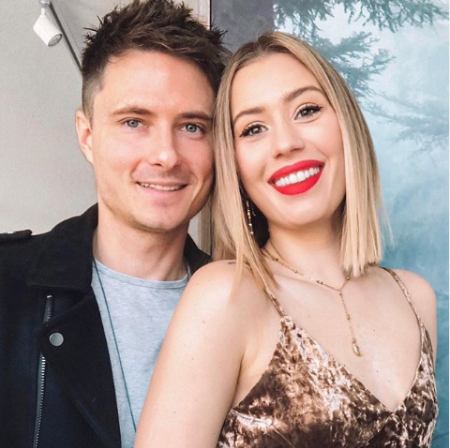 Pukas and Glen first met in 2008 when Gustard went to visit Silva Stone Mountain in British Columbia with his uncle and brother on a skiboard trip. When they met, the YouTuber was only 17 years old.

In a YouTube video, they revealed that they met in a hallway and had a short conversation. Similarly, the next day, they went on their first date. But after Glen returned to Australia, they did not stay in touch. 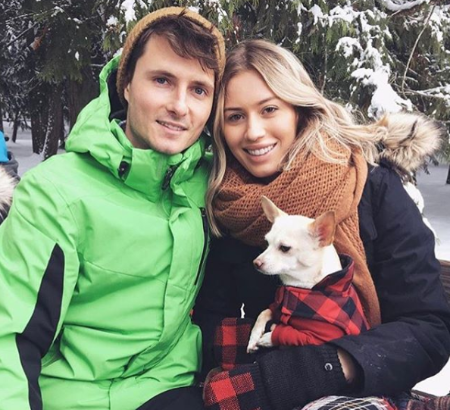 During that time, they dated their respective partners. Luckily, after almost three years in 2011, the duo came to contact through Iphone's Facetime. Recalling the moment, the social media star said that she was shy when they first had FaceTime chat.

Since then, the duo began to have conversations daily and eventually started dating. Gustard further flew to Canada to meet Karissa the following year. Pukas revealed, she shortly kissed Glen after meeting at the airport, and later, they drove to Silver Star. 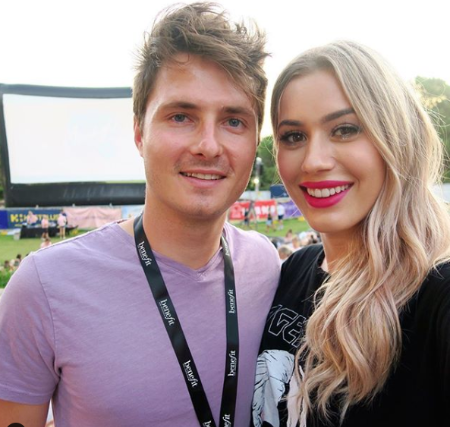 From then onwards, the lovebirds officially began dating, and they further traveled frequently to Canada and Australia to meet each other. Besides, the pair also visited different countries together.

According to them, they used to go on road trips to different random places by renting a car. Along with it, they, too, did different activities. Well, they are happy to be part of one another's life.

Engaged To her Boyfriend: Ready To Get Married?

Karissa Pukas and her lover Glen Gustard engaged on the next day of Gustard's birthday on 21st November 2019. She revealed all the details of their engagement through a video titled I'm ENGAGED!! Our Australian/Canadian LOVE STORY + Q&A on her YouTube channel. 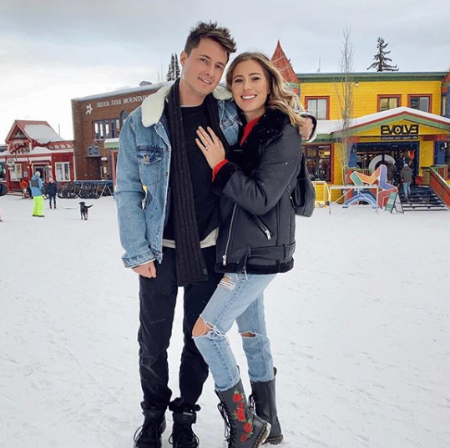 Pukas said when she returned from Bali, Glen told her that he planned to go Silver Star on his birthday. Further, he also already booked Airbnb, and the YouTuber loved the idea of her boyfriend about the trip.

As per their plan, the lovebirds went on a vacation to Silver Star, where they first met. While there, they had fun doing skiboarding and visiting a few destinations. Glen said that he had already booked an engagement ring by mixing all designs that Karissa posted on her Pinterest account for the past three years.

After the completion of their vacation, when they were about to return home, Glen got down to one knee and proposed his lover with a beautiful engagement ring. Krissa said she was shocked, but it was the most interesting and unbelievable moment. 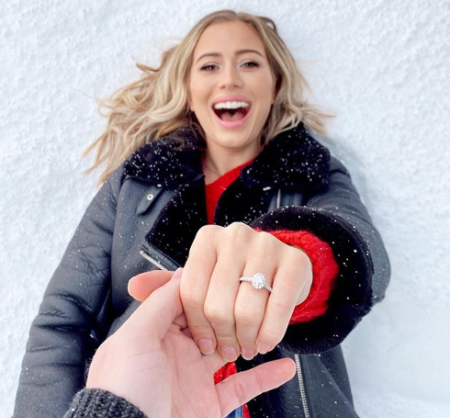 Nevertheless, the pair kept the news of their engagement secret for a few days and revealed it only on 25th November 2019. Both of them shared beautiful pictures on their respective social accounts, flaunting the engagement ring.

Pukas and her fiancee are living happily without being part of unwanted rumors and controversies. Besides, they are yet to reveal the plans of tying the knot, although they are already engaged.

Karissa Pukas is a successful and renowned YouTuber. From her thriving career, she earns a handsome amount of money. On her self-titled channel, she uploads videos related to makeup tutorials, reviews, tags, Q&As, and so on.

On average, a YouTuber gets paid $0.10 to $0.30 per view and $18 per 1,000 ad views. She likewise does advertisement of different products for which Pukas undoubtfully receives good paycheques. Similarly, she also adds an extra income from an eyelash company called SocialEyes Lashes.

Earning a good sum of money from her YouTube and Business, Pukas has maintained a good net worth of around $500,000.