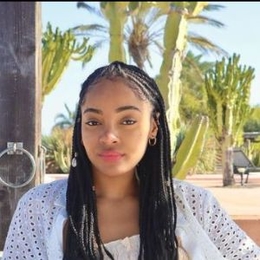 Karla-Simone Spence is one of the most loved actresses for her appearance in the crime drama Blue Story. Her character as Leah in the movie was loved by many.

Who Is Boyfriend of Karla-Simone Spence?

Karla-Simone Spence has kept her relationship relatively low profile. Looking at this beautiful diva, one would think about how lucky her boyfriend is! 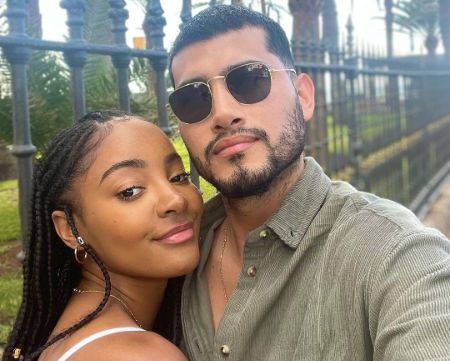 On December 11, 2021, Spence posted a photo on her IG with over 35.5k followers of her getting cozy with a handsome, mysterious guy who had put on sunglasses. They were seen sharing glasses of red wine on a rumored romantic date.

Speaking of which, Karla has not posted a single picture with the guy after that. The beautiful actress could be dating secretly or is probably single as she never officially confirmed anything.

Despite her hectic schedule, Karla manages time to support his brother Djed Spence, who plays for the English football team Nottingham Forest. On March 20, 2022, Spence went to cheer up  Djed in his match Vs. Liverpool, which they lost 1-0.

British diva Spence stepped into the entertainment industry with the short film Ghost in Time in 2016. She is one of the most beautiful British actresses, who was the regular cast of the BBC show 'Wannabe.'

Check out the clip of Karla-Simone Spence speaking about her movie Blue Story.

In the same vein, Karla- Simone is set to star in a leading role in the television adaptation of "The Confession of Frannine Langton." She also earned media attention sharing screen alongside Michael Ward and Kadeem Ramsey in the 2019 film Blue Story.

Well, Karla bags chunks from a successful career as an actress. She has summoned an estimated networth of $1.5 million as of 2022. The actress also starred in critically acclaimed TV series like Good Morning Britain and Gold Digger. 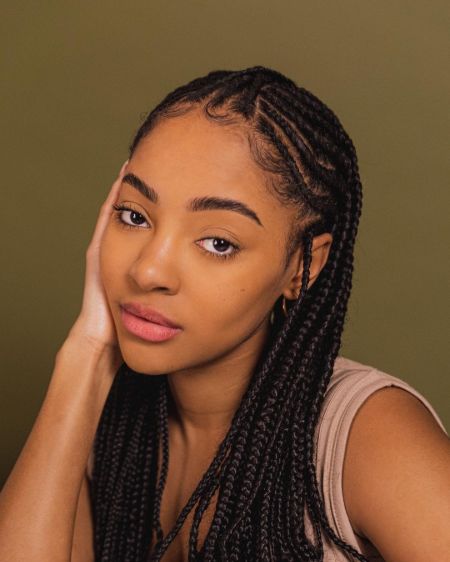