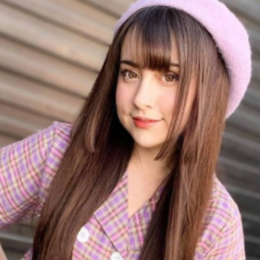 Karrigan Taylor is a manga scriptwriter, cosplay model, and a social media phenomenon who came to the limelight through TikTok. More than that, people acclaim her for dressing up different characters, such as Addams's Family. Roger Rabbit and Wonder Woman.

Does Karrigan Taylor have a Boyfriend?

Karrigan Taylor is in a romantic relationship with her streamer boyfriend Rios, who goes by the name QTrios on Instagram. Sources claim the TikToker has been dating her alleged boyfriend Rios, aka QT, for more than a year. 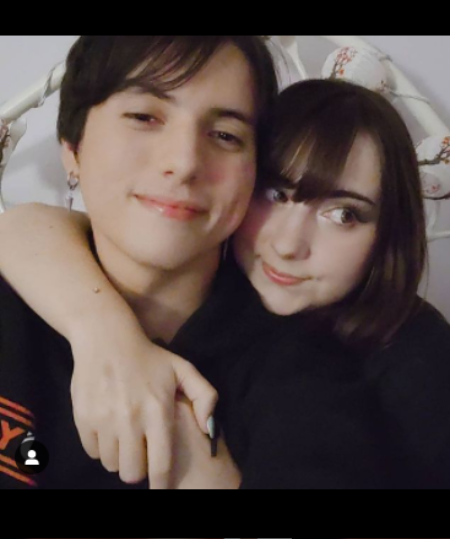 Karrigan and Rios started seeing each other in early 2019. And, after knowing one another better, they decided to post each other through stories on their respective Instagram account.

Moreover, both Karrigan Taylor and Rios have not yet revealed when they met and how their affair began. The lovebirds often tag each other on their lovey-dovey posts. Whatsoever, we wish their relationship to last longer.

Karrigan Taylor has an estimated net worth of $500,000 as of 2021. She makes a decent amount from her career as a model, cosplayer, and TikTok star. Moreover, Taylor began posting her cosplay modeling pictures via Instagram in July 2015.

Karrigan joined YouTube on October 30, 2016, and has successfully earned 5.27 subscribers and more than 31,557 views on YouTube. On YouTube, she uploads videos related to cosplay, makeup, all things geeky.

When it comes to lifestyle, Karrigan still lives with her family. The TikToker took to Twitter on June 23, 2021, to hopefully buy her dream home at 22. Taylor has been working really hard and saving everything she makes.

More than that, the cosplayer has been looking into single-family homes and condos, penthouses that overlook the city. All in all, Karrigan also owns a Merch where she sells varieties of designed, cosplay-printed t-shirts.