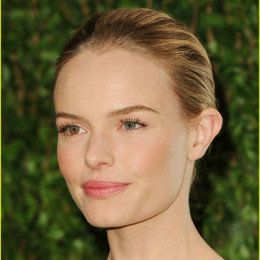 Kate Bosworth is an American actress,singer and a model who came into recognition after appearing in the 2002 Blue Crush. She has appeared in several movies like Superman Returns, 21, etc. She is the only child of her parents, a homemaker mother Patricia Potter and a former executive for Talbots, father Harold Bosworth. She attended Cohasset High School. She was born with heterochromia iridium which let her have one hazel eye and one blue eye.

Kate Bosworth is a married woman. She has been married to her boyfriend. She has no any children till date. Prior to her marriage, she had dated quite a few guys for long and short time. She was also rumored to have a relation with Chris Martin. There are recent rumors that she is pregnant and also that she is getting divorced with her husband. However, these are not the confirmed news.

He is a twin brother of Polish brothers who are filmmakers. He had been dating her for some time before they got married. They are living happily together.