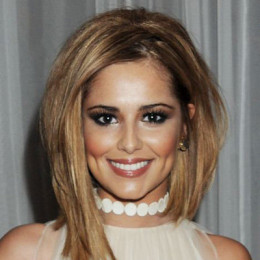 She is an Australian actress known best for her performance with the Red Stitch Actors Theatre. She is a very charismatic and stunning actress. She has appeared in several of the Australian series as well as movies like opera Neighbors. She is also one of the co organizers of Red stitch Actors Theatre. She is one of the popular celebrity in Australia. A very less is known on her as she does not want to let public know on her.