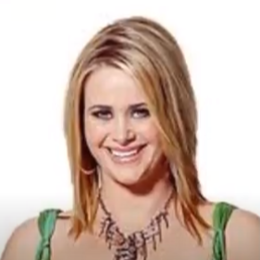 Kate DeAraugo is an Australian singer-songwriter who became a household name after winning the 2005 Australian Idol. Post Idol, she signed the Sony BMG and released the debut single "Maybe Tonight" which reached number one on the ARIA Charts.

What is Kate DeAraugo's Relationship Status?

One of the notorious singers in Australia, Kate DeAraugo, is possibly single. Currently, she lives a low-profile life and prefers to stay out of the media spotlight. As Kate has remained tight-lipped, it is tough to discover her relationship status. 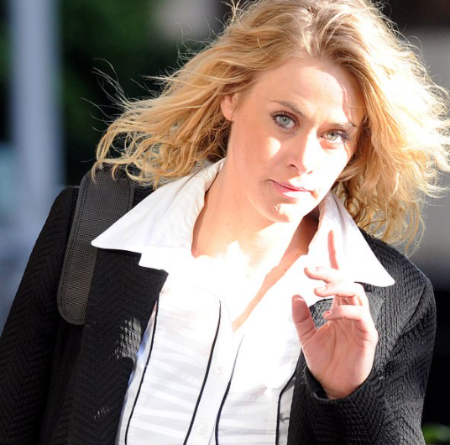 Kate DeAraugo had dated some men in the past. SOURCE: Facebook

DeAraugo was in a romantic relationship and had a boyfriend in the past. However, the singer-songwriter hasn't revealed his identity among fans. The downfall she went through indicates she dated him for a long time.

Katherine was destined to skyrocket the charts as a solo artist and represent the country with multi-platinum-selling young idols. Sadly, the output was a spectacular fall from grace as the starlet openly battled her mental health issues and weight loss.

The now 36-year-old has been living a low-profile lifestyle for the last few years. Kate's road to redemption sounds pretty sweet during an interview with The Morning Show on 26 February 2021.

Katherine fell from grace in 2017. Now, She pleads guilty to possessing ice, drug and weapon offenses. DeAraugo revealed how her life changed after stepping out of the limelight to focus on her drug battle and mental health.

Kate drove a vehicle under the influence of drugs and faced nearly 15 years in jail. She was arrested in June 2017 for carrying 43 grams of ice in Shepparton. The Shepparton police claimed Kate was illegally carrying a large knife and a tomahawk.

Midst, DeAraugo's Australian 5Idol journey, her father held a publicity campaign with "Vote for Kate" stickers and buttons spreading over central Victoria. Emily Williams was Kate's co-finalist making it the first all-female final ever since the show started in 2003.

On 21 November 2005, DeAraugo won the title of Australian Idol Season.
Three with a vote that is still the highest in the show's history. DeAraugo defeated Emily Williams by 2%. Notably, Kate was never placed in any week's button line.

Kate DeAraugo has summoned an estimated net worth of $1 million. The average salary of an Australian singer-songwriter is around $43,000 annually. A Platinum single earns somewhere around $100,000, and with a platinum album, an artist generates roughly $250,000.

Check out the clip of Kate DeAraugo speaking in an interview!

Speaking of Kate's income, her debut single "Maybe Tonight," released on 27 November 2005, sold around 20,307 copies. In the same vein, the song was ranked under the top fifty for thirteen weeks subsequently.