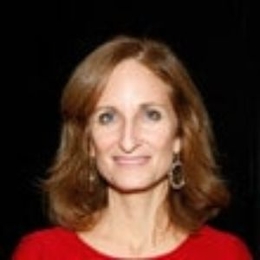 Kate Lear is an American Broadway producer. However, she is best known for being the wife of the CBS Medical News Correspondent, Dr. Jonathan LaPook.

The Broadway producer, Kate Lear is accomplished with her professional and personal life both. Talking about her marriage, Lear is married to her long-term husband, Jonathan LaPook who is a news reporter and a doctor by profession. 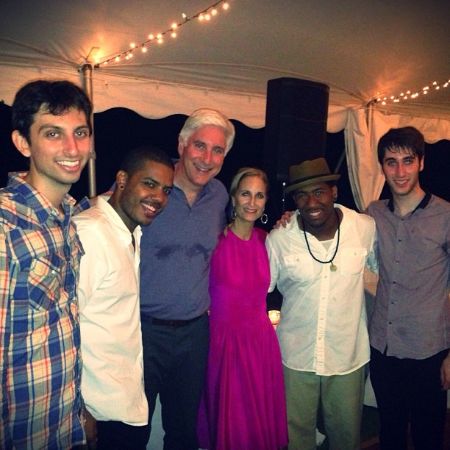 Kate Lear pictured together with her husband Jonathan Lapook and kids after an event. SOURCE: Djneza Instagram

The lovely couple is blessed with two beautiful sons. However, Kate Lear has always remained low-key. Despite being together for a very long time, there has not been any detailed information revealed about their wedding venue, date, engagements, or how they met. It has always been a mystery for the public.

Kate Lear is also known because of her father, Norman Lear, a producer and writer popular for his work in the seventies and the eighties. Needless to say, Kate was inspired by her father and followed his footsteps as she herself became a broadway producer.

Watch Kate Lear giving an interview on the dance NYC show below.

Lear, moreover, has been very active in Ballet Hispanico while serving the position of the Board of Directors. Broadway Producer - reportedly makes anywhere from $120,000 - $180,000, with an average salary of $150,000.

Moreover, Kate Lear has not shared any insights regarding her salary and net worth as she isn't very vocal about being upfront with the media unlike her partner Dr. Jonathan LaPook who bags a net worth of more than $1 million. 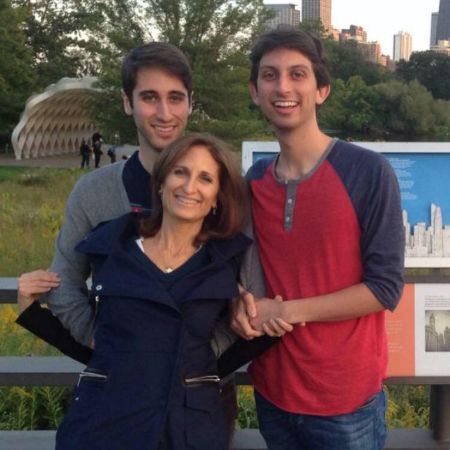 Kate Lear is happily married to Jonathan LaPook who is the doctor and CBS Correspondent. The couple has been together for a very long time, however, no information about their youngsters has been revealed yet.

Kate Lear together with her other half Jonathan LaPook shared two sons. However, the name and details of their sons are not disclosed yet.

Kate Lear together with her other half Jonathan LaPook shared two sons. However, the name and details of their sons are not disclosed yet.