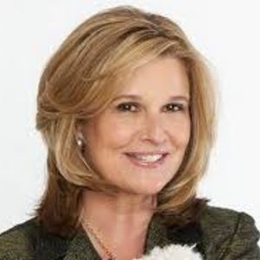 Currently, American Politics is divided more than ever, and most Americans have chosen their side. Sadly, most writer, journalist, and political pundits has also fallen in the trap of labeling themselves than being identified as neutral. Kathleen Parker, though mostly is known to the public as a conservative pundit, is not afraid to support the right policies of liberals and disagree with conservatives from time to time.

Who is Kathleen Parker? Is She A Conservative?

Kathleen Parker is a columnist whose columns are syndicated nationally and appear in more than 400 media outlets. Her columns are a mix of contrarian conservatism laced with bluntness, humor, common sense, literary and historical allusions, and catchy turns of phrase.

Parker's columns back in the late eighties, when she first started, were politically and socially conservative. However, in recent times, her columns weigh any political situation based on the merits and attack extremists on both sides. 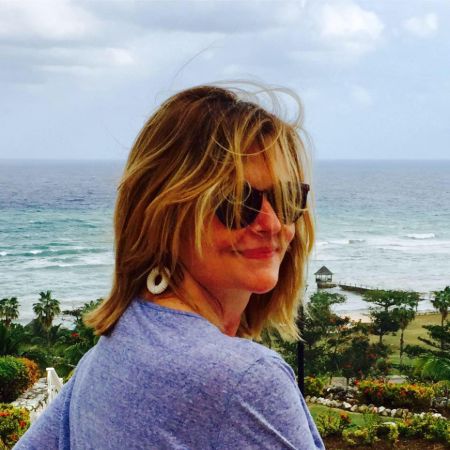 So, is Kathleen leaving conservatism and moving towards liberalism? Well, it does not look like that. In an interview with The State.com back in 2010, the former CNN anchor stated that she is more of a centrist than left or right. She is also told that she do not like labels at all.

What is Kathleen Parker's Age?

Kathleen being a journalist discusses everything under the sun; however, she never talks about her age. When an interviewer asked the Pulitzer Prize-winning writer about her birth date, she cheekily replied,

"Oh, that's classified information! We don't talk about that!"

Nonetheless, there is speculation that Parker is currently 68-69 years of age. The educated guess is based on her high school graduation date. She graduated from Winter Haven High School in 1969. Since most students in the USA graduate around 18 yrs of age, so she must be born around 1951 to graduate in 1969.

Is  Kathleen Parker Married? Who is Her Husband?

Parker is twice married. She first tied the knot with a photojournalist when she was working as a reporter. After her marriage, Florida native adopted her husband's last name, which she still uses years after the divorce. From her first marriage, she has a son who was born in 1984. 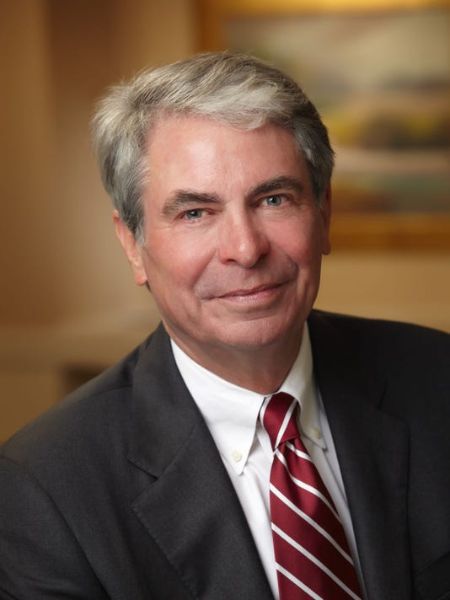 Currently, Kathleen is married to Woody Cleveland, who is a attorney by profession. The pair tied the knot in 1987 and primarily lives in Camden, South Carolina. From this marriage, the FSU alum is a step-mother to two sons.

Kathleen is not new to controversies. The mother of one received heavy criticism from conservatives back in 2008 when she called on the Republican vice-presidential nominee, Governor Sarah Palin, to step down from the party ticket.

Similarly, the Washington Post Columnist suffered the wrath of liberals when she put forward Kavanaugh doppelganger theory in the case of Christine Blasey Ford and Brett Kavanaugh back in 2018.

In 2020, Parker got in hot waters when she came out in support of MSNBC host Chris Matthews. The 74-year-old, Chris resigned in early March 2020 after getting embroiled in controversy over on-air missteps and allegations of sexism.

Check out Matthews resignation on the video below:

Journalist Laura Bassett published an article in GQ.com in which she alleged that Matthews has a long history of sexist comments and behavior. In addition to that, Bassett claimed that the veteran host inappropriately flirted with her when she came as a guest on his show.

"Chris Matthews is a friend of mine, He and I have flirted unabashedly for 20 years. This is an atrocious end to a noble, happy-warrior career. I will continue to be his friend."

The tweet did not go well among the feminists and other female media personalities. They accused Parker of not believing the victim and discrediting the #MeToo Campaign. 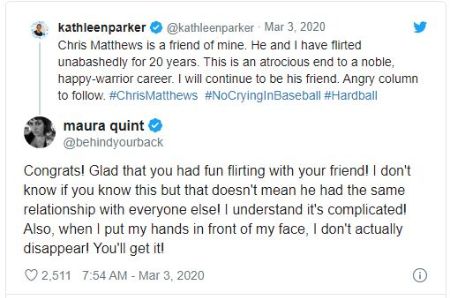 The next day, H.L. Mencken Writing Award winner wrote a  column on Matthews and stated that she is in no way defending Chris's actions, but she is not in favor of cancel culture.

Despite the explanations, people are not buying Kathleen's arguments and still accuse her of downplaying the allegations.

Parker is working in the journalism field for nearly five decades. In these years, the former Orlando Sentinel employee has worked in various reputed news agencies in multiple positions. 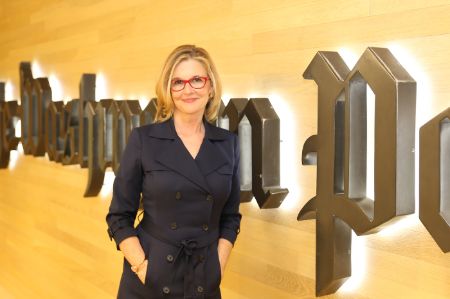 In addition to that, Kathleen is a public speaker and is invited to various events to talk on an array of issues. Also, she is a author of a book titled Save the Males: Why Men Matter, Why Women Should Care. From all these sources of income, she is able to accumulate a total net worth of $2 million.

Kathleen Parker's first marriage was when she was working as a reporter. She shares a son with her first husband.

Woody Cleveland is a lawyer by profession and lives in South Carolina. He has two sons from his previous relationships.

Kathleen Parker gave birth to a son in her first marriage. The name of her son is not disclosed in the media.