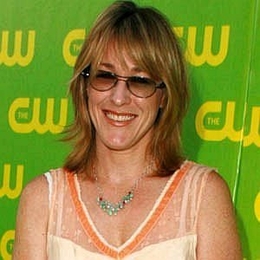 Kathleen Wilhoite didn't land on the role to play Phoebe's Friends, but the actress still managed to make it big in Hollywood. See how far the actress has come with her acting journey.

Who Is Kathleen Wilhoite?

Kathleen Wilhoite, an accomplished actress by profession and a happy mother of three, first graced the entertainment world in the year 1983 after struggling to get roles in many films and tv series. Although Wilhoite had to face several 'No' at the beginning of her career, the Gilmore Girls' alum has managed to still run as one of the active actresses in the business since the eighties. 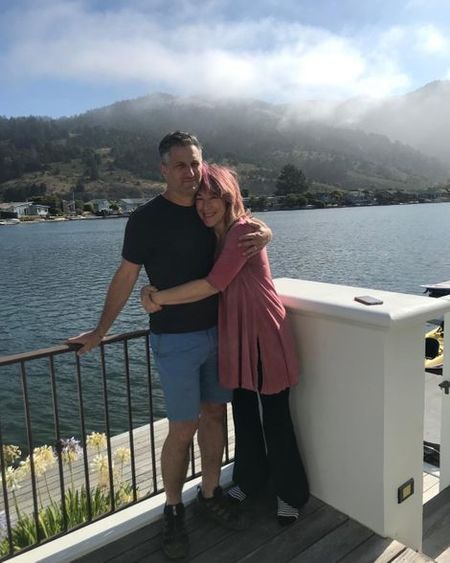 For Wilhoite whose professional is at peaks, her personal life's case is no exception either.

Married Life Is Sweet For Kathleen

Kathleen Wilhoite shares a blissfully married life with the love of her life aka her husband, David Harte, a producer, record producer, and writer, whom she married in 1997, two years after the birth of their first child, James Raymond Harte, who she likes to call Jimmy. 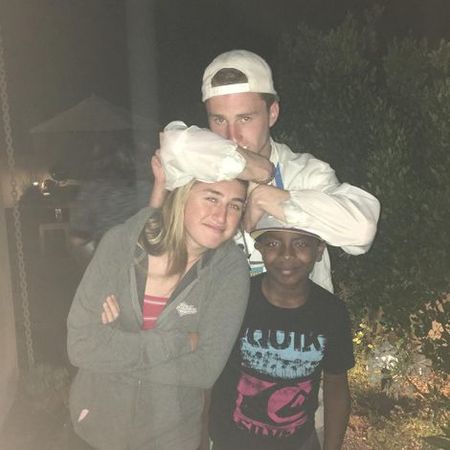 Besides James, their two younger children include daughter Ruby Harte and youngest son, Adu Harte. And, despite being a busy mom, Kathleen made sure she picked up her children from school and helped them with homework and even with teaching Spanish with Jimmy, as she raised them.

Speaking more of Harte, he previously worked on several tv shows including Morning After, The Late Late Show With Craig Ferguson, and Breaking Bread With Brooke Burke among others. Both Kathleen and Dave met when the actress wanted to make her own records.

Kathleen and Dave adopted their youngest child, Adu, who is of African descent during their visit to Ethiopia in the early 2010s. 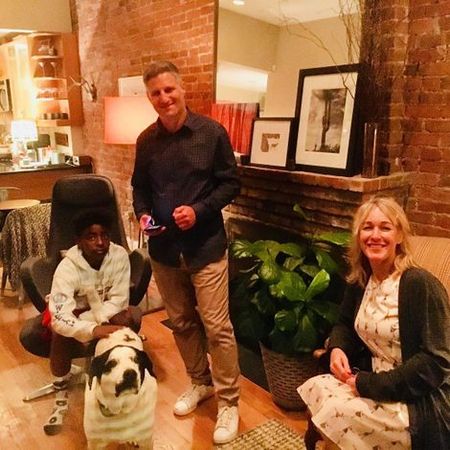 The Santa Barbara native who is fond of sharing her children pictures on her social media proudly wrote on Instagram that picking up Adu as their new addition to the family was the best decision she ever made.

How Much Does Wilhoite Earn? Careers Details

Since her film debut with Private School which was box office success of making $14 million, Wilhoite paid justice to a lot of characters she portrayed including for Murphy's Law which grossed over $9 million, Witchboard which made over $7 million, Fire In The Sky that made $20 million, Lorenzo's Oil which earned $30 million and The Edge which made a profit of $43 million among others.

Wilhoite is equally active in the television field too as she appeared in numerous tv series including Grey's Anatomy, Jane the Virgin, The Resident, The Mentalist, Criminal Minds, The Cleaner, Family Guy, Law & Order, Mad About You, Terror in the Family and more.

As an actress with decades of long-running career, Kathleen who charges no less than $2000 for her contribution per episode has an estimated net worth of $2 million.

Ruby Harte is the only daughter of record producer Dave Harte and actress Kathleen Wilhoite.