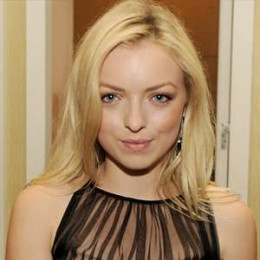 Actress and writer, Kathryn Eastwood is the daughter of Clint Eastwood, an actor, director and producer and Jacelyn Reeves, a flight attendant. Her popular movie 'Jersey Boys (2014)' is a story of four young men from the wrong side of the tracks in New Jersey who came together to form the iconic 1960s rock group named 'The Four Seasons'.

On 16th January 2005, Kathryn Eastwood and her father pose in the press room at the 62nd annual Golden Globe Awards show in Beverly Hills. She won the best director award for "Million Dollar Baby." Eastwood's other film credits include Virus of the Dead (2015) and Mr. and Mrs. Muse: Retribution (2014).