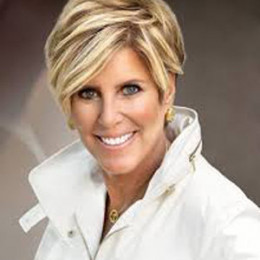 An American Kathy Auriemma is the wife of Geno Auriemma. Her husband Geno is an Italian-born American college basketball coach and the head coach of the University of Connecticut Huskies women's basketball team and is now one of eight active women's college basketball coaches to have 700 or more wins. Her husband Auriemma is a member of the Board of Directors of the Kay Yow/WBCA Cancer Fund. She became a famous through her husband.

She married to basketball coach and head coach of the University, Geno Auriemma. The couple has been blessed with three children.

Jenna Auriemma was born in 1987. She has a son named,Christian James who was born on August 2010. She got married to former providence soccer player and currently basketball coach Todd Stigliano.

Alyssa was born 1989 . She has one younger brother and one elder sister. Her elder sister is married.

Michael was born in 1992. He attended and played basketball at Saint Joseph's.He has two elder sisters.