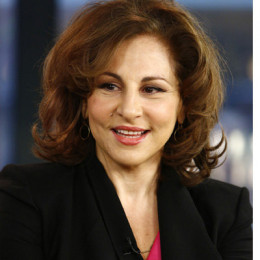 Kathy Najimy is a popular face in the American entertainment industry. She was worked in numbers of shows as well as films. Her work in Veronica's Closet in which she played Olive Massery has been appreciated a lot. Sister Act, Hocus Pocus, King of the Hill are some other projects she has given significant contribution for. Fred Najimy is her father while her mother's name is Samia Massery. She got into the acting world from the early 1990s while 1992 brought her to spotlight with a major role in Sister Act.

Kathy Najimy was born on 6th February 1957, in San Diego, California. She is of American nationality while she belongs to a Lebanese-American ethnicity.

She is the daughter of Samia Massery, her mother, and Fred Najimy, her father who was a postal worker. Kathy went to Will C. Crawford High School and later graduated from San Diego State University.

Kathy began her career as an actor with several minor roles in the early 1990s movies and TV films. Her major role was playing the character Sister Mary Patrick in the 1992 comedy film Sister Act. She reprised the role in the second edition in the movie too, as she appeared in the lead role in Sister Act 2 in 1993.

Alongside her actress friend Mo Gaffney, Kathy created and starred in the hit HBO show Kathy and Mo. She is famous for her voice as the drama teacher, Miss Thespius in 1998 hit Disney series, Hercules. Recently, in 2015, she appeared in the role of Evil Queen in Disney’s Descendants.

Kathy Najimy is living happy married life with her husband Dan Finnerty. The couple tied the knot on 8th August 1995. They share a daughter named Samia Finnerty who was born in 1996. 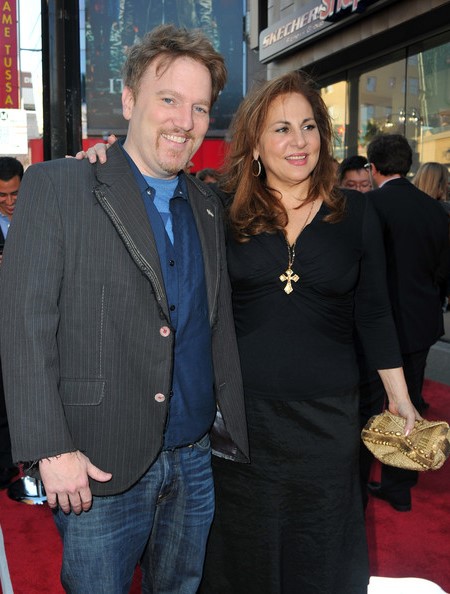 In one of the recent interviews, Kathy claimed they live their married life artistically. until 2014, the couple had never done a press photo together. They finally decided to do so after taking a plunge as they met at a cast party and then went skydiving when Finnerty was in the show Stomp.

Their marriage was officiated by Najimy’s friend, feminist author Gloria Steinem, in 1995 but she did not reveal something until recently that she claims her 300 guests did not know during the ceremony.

The revelation turned out to be the fact that Dan and Kathy had gotten married in Vegas a year earlier by an Elvis impersonator at the Graceland Chapel. Kathy stated she did not tell her mum for five years that the one she attended was her fake wedding.

There haven't been other rumours or reports on Kathy's other affairs. The couple is happy and seem very affectionate to each other. They have a healthy and happy daughter. Her husband is himself an actor and a singer. He is seen as more active in comedy roles. Both of them look much into such genre.

Kathy Najimy's net worth is estimated to be $4 million. She makes most of her fortune through her career as an actress, voice actress and comedian. Most notable for her appearance on Veronica's Closet and her voice work on the character of Peggy Hill in King of the Hill, this veteran actress is still going strong and her wealth is likelier to further rise.

She is their only children. The family is small in size and they are living happy life together.