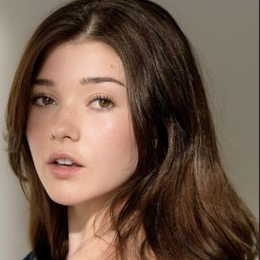 Katie Douglas is a Canadian actress who started out as a child actress. As of now, she is part of over two dozen projects, including shows such as 'Ginny & Georgia,' 'Pretty Hard Cases,' and 'Spooksville.'

Katie Douglas was born on October 19, 1998, and as of the writing of this article, is 22-years-of age. She is from Burlington, Ontario, and is a Canadian citizen. 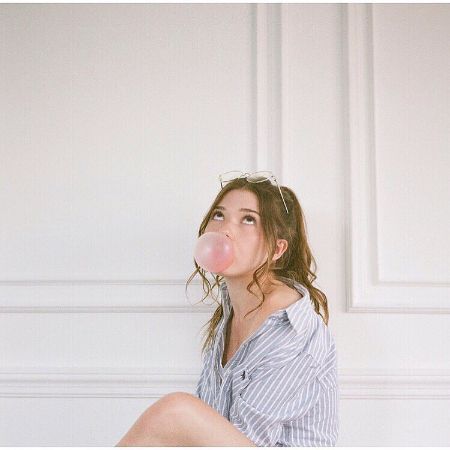 There is not much information about Katie's family except for some of her mother's pictures she shared on her Instagram. Also, there is no evidence she is related to actors Kirk Douglas and Sarah Douglas.

Does Katie Douglas Have a Boyfriend?

It seems like Katie Douglas is currently dating a guy named Noah Lalonde, who is a photographer by profession. There are several pictures of him on her Instagram. 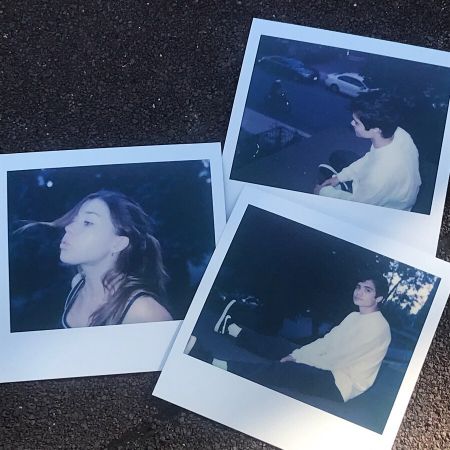 Also, from Douglas's social media posts it seems like the couple started dating only recently. Most of Katie's and her boyfriend's pictures are from 2020.

Katie Douglas started acting at the age of six. Initially, she worked in commercials and later transitioned into movies and television shows. 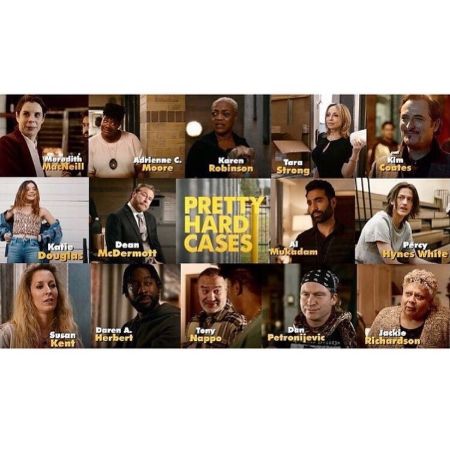 Douglas made her on-screen debut in 2007 with the TV series F2: Forensic Factor. Since then, she has continuously worked and has been part of many popular projects such as Defiance: The Lost Ones, Spooksville, and Raising Expectations. Most recently, she was seen in the Tv series Ginny & Georgia and Pretty Hard Cases. Her Net Worth as of 2021 is estimated to be around $700,000.