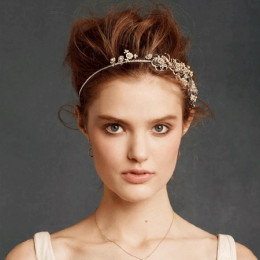 Katherine Hynes "katie" Fogarty is an American model and actress, who debuted with a 2009 fashion show Ready to Wear Spring / Summer. She entered Modelling, after getting discovered by Jeff and Mary Clarke of Mother Model Management at the age of 13. She has appeared in several advertorial campaigns for BCBG Max Azria, D&G, DKNY Jeans, Les Petites, American Eagle OutFitters, Swarovski Jewelry, Swarovski Jewelry, Kate Spade New York and others.

Talking about her sexuality, she is totally straight. She is yet unmarried but she has stated herself of being in a relationship with a fellow model and she might have some plans to settle down with her boyfriend in the near future. Beside that there is no any information related to her affairs and other such relevant activities. To get her daily updates we can simply follow her on Twitter @Katie_Fogs.