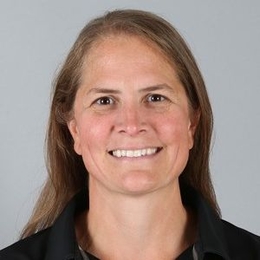 Most athletics face high and low points in their careers. However, former ice hockey player Katie King Crowley always remained at the top of the performance throughout her career and life. She was a star athlete in high school, made records in College, won gold for the country, and is currently a most respected women coach in the USA.

Katie King Crowley is known by the most as the star ice hockey player or a fierce women coach of Boston University; however, only a few people are aware that she is also a loving wife. 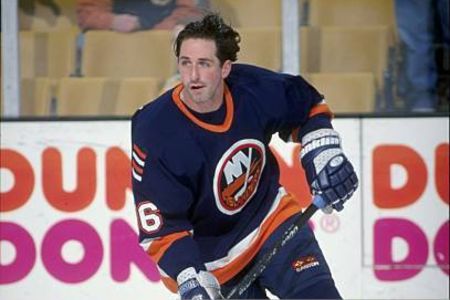 Katie is happily married to former NHL player Ted Crowley since the summer of 2010. After the wedding, she took her spouse's last name, and the former Katie King became Katie King Crowley.

Both Mr. and Mrs. Crowley are each celebrity in their own right, and together, they are a star couple. But many details of their love life is not available because of their private nature. Katie and her husband rarely talk about their romance in public and rarely shares pictures on social media sites. The last time she shared a photo of him was on father's day alongside her father, Jo King. 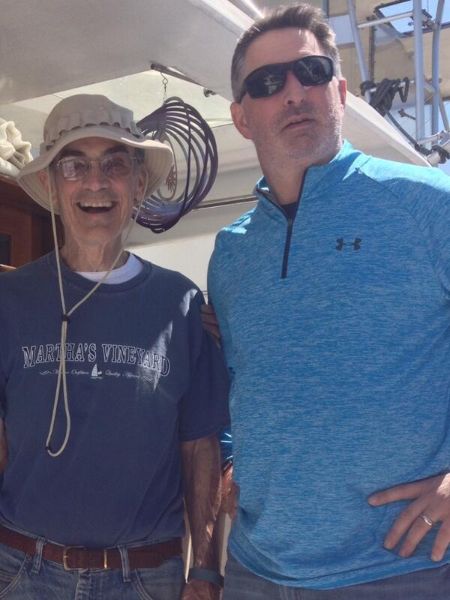 The Crowleys may not always express their love for one another in words, but their actions show that they are head over heels for one another. Ted attends Crowley's every home game and also tries to get as many road games as well. There is no doubt him cheering for Katie's team provides emotional support to her.

Katie King Crowley and her husband, Ted Crowley, share a daughter Camryn Crowley. She is six years old and is known to friends and family as Cami. 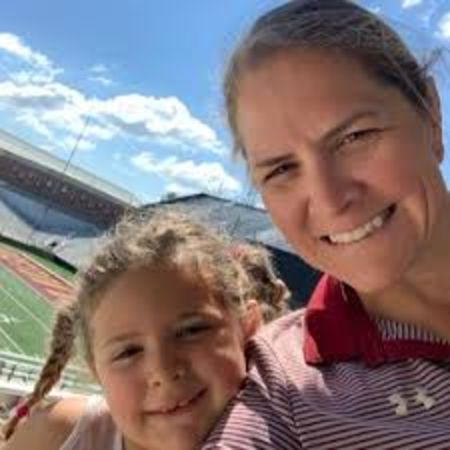 Because of Katie's profession as a head coach of the women's ice hockey team, Camryn is continuously around the university ice hockey team. Also, she attends games with her father. So, it would not be surprising if she follows her parents' footsteps and become a ice hockey player herself in the future.

Katie King Crowley is able to accumulate a total net worth of $1 million from her successful career as a ice hockey player and later as a coach. The New Hampshire native was a star softball and ice hockey player in high school. She wanted to continue both games, so she selected the college, which would allow her to do so.

In 1993 Katie King joined Brown University and played both games. She made records in softball and ice hockey, but after graduating, she chose ice hockey professionally. 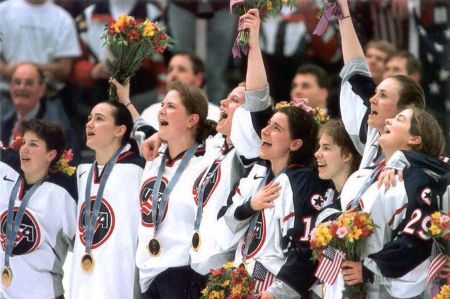 After college, Katie was selected for the US National Women's ice hockey team. She represented the country in three Winter Olympics and won a medal in each of them. Also, she competed in several IIHF World Women's Championships and earned several medals. 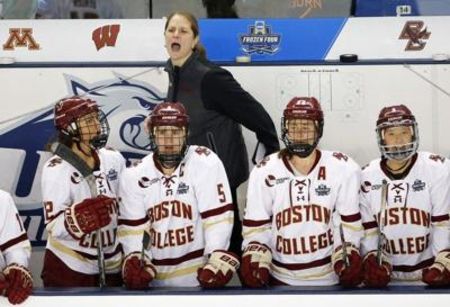 After the 2006 Olympics, Crowley retired as a player and started focusing on coaching. She became head coach of Boston University's women's ice hockey team.

Under her mentorships, the team was able to win various tournaments and became one of the most sucessful teams of the university. As a head coach, she earns, on average, $90,241 a year.

Ted Crowley is a former professional ice hockey player. He and Katie King are married for nearly a decade.

Camryn Crowley is the only daughter of Katie King Crowley and her husband Ted Crowley.