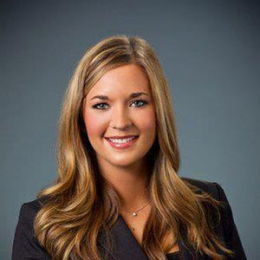 Katie Pavlich Married Life; Who Is Her Husband?

Katie Pavlich settles a delightful married life with her husband, Gavy Friedson since July 5, 2017. Gavy serves as a volunteer on a medical service organization based on Jerusalem.

Pavlich dated Gavy for a few years before finally tying a knot in a secret wedding on July 5, 2017. Check out the picture from her secret wedding ceremony! 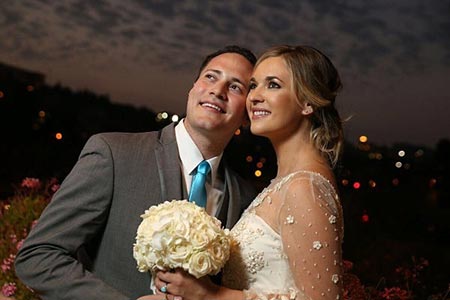 The couple enjoys spending time together regardless of their work schedule. Moreover, Katie doesn't miss out on sharing pictures on her Instagram alongside her husband. See her Instagram post!

Today is Arizona’s birthday, so here’s a photo from a while back with my forever Valentine in my favorite place!

The husband and wife enjoy a romantic private life, keeping things away from media. Furthermore, Katie and Gavy are yet to add responsibility, as they don't have any children as of now.

Katie Pavlich holds a net worth of around $800,000 to $1 million. She earns a decent income from her professional work at different news stations and various shows.

Check out the video, where Katie talks about Hilary Clinton's stance on guns!

Katie first grabbed the position of an editor for the Townhall.com in Washington, D.C., contributing to Townhall Magazine. Also, she worked for the FOX News at the same time and later on 2013, she co-hosted a panel talk show, The Five. Besides, she appeared in different channels like CNN, MSNBC, CNBC, and Fox Business.

The journalist earns an excellent salary from her work in a different station. The FOX News pays an average salary of around $74,000 a year. However, depending on the editor and journalist, the amount changes, as Sarah Palin earned $250,000 a year in 2013.

Born on July 10, 1988, in the United States, Katie Pavlich grew up in the rural area of Arizona. She is of American nationality. Similarly, her horoscope sign is Cancer. 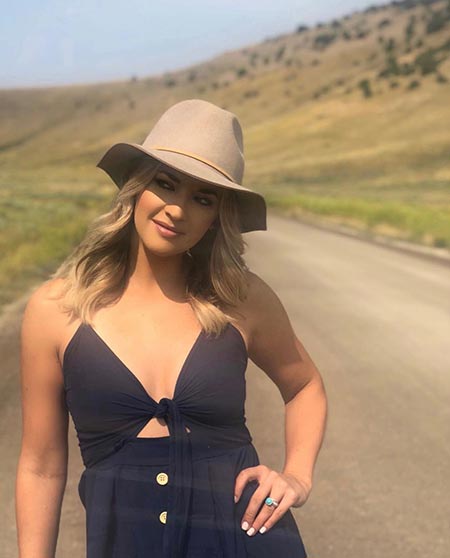 Pavlich moreover went to the University of Arizona and studied broadcast journalism. She got her graduation and later moved to DC and began working for Townhall. Besides, she published books like Fast and Furious and Assault and Flattery.  Also, she got the title of blogger of the year 2013 CPAC. The 31-years-old has a dog, Labrador Retriever, and named him, Gadsden.